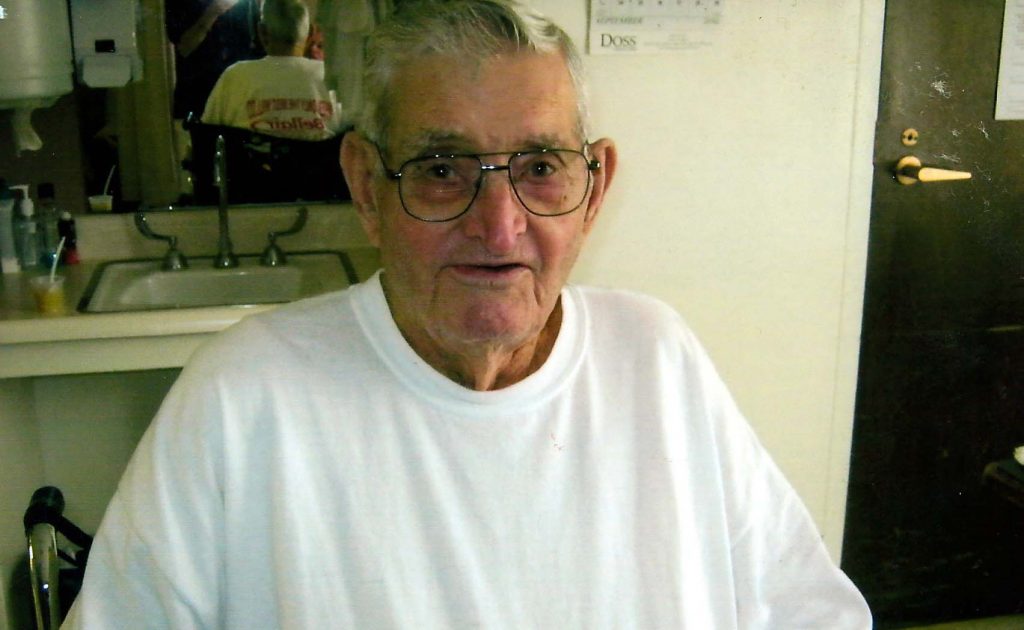 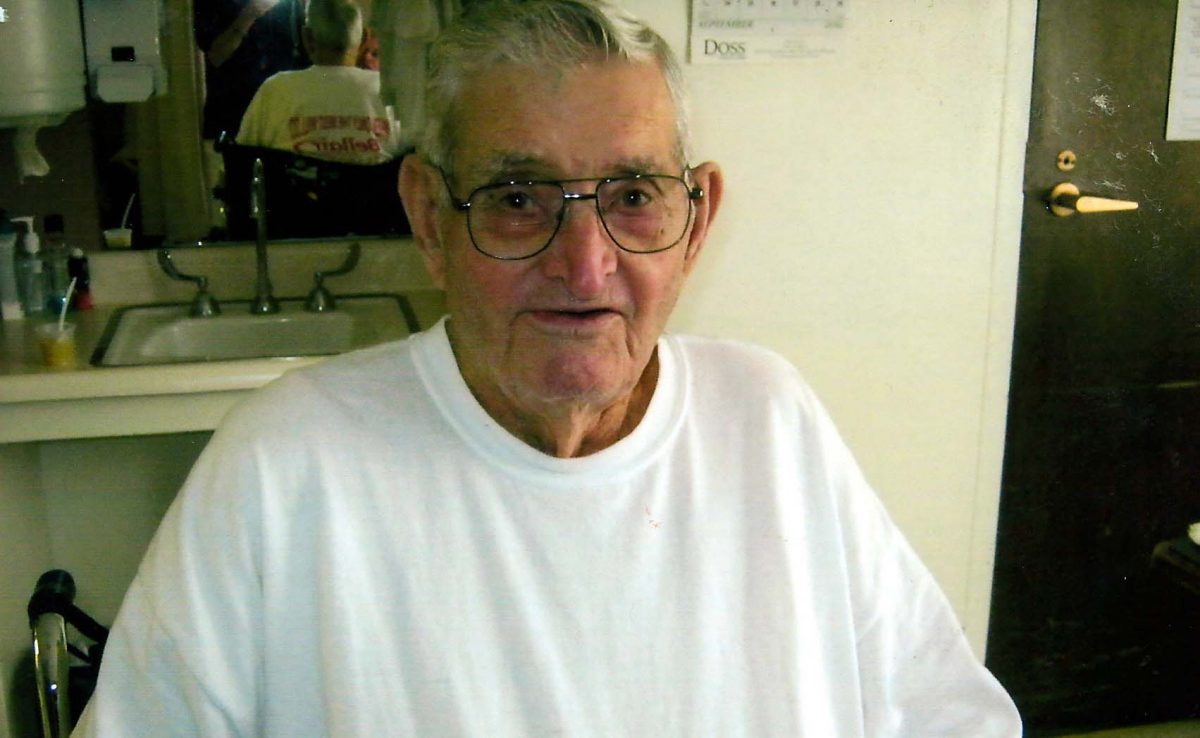 He was born September 27, 1925, at Qulin, MO, the son of Jess and Beulah Agnes Gunnel Melton.  He was united in marriage to Lessie Marie Cordell and she preceded him in death in 1965.  Mel was also preceded in death by his parents and one sister, Mary Lee Murray.

Mel received his education at Qulin, MO.  He was employed as a heavy equipment operator for several construction companies.  Mel took care of the Sever Lake at Hurdland, MO and was a faithful member of the Hurdland Baptist Church.  He enjoyed boating, fishing trips to Warsaw, MO for spoonbill and fishing with family and friends.  Mel took great pride in raising his four children because of his wife passing away at an early age.