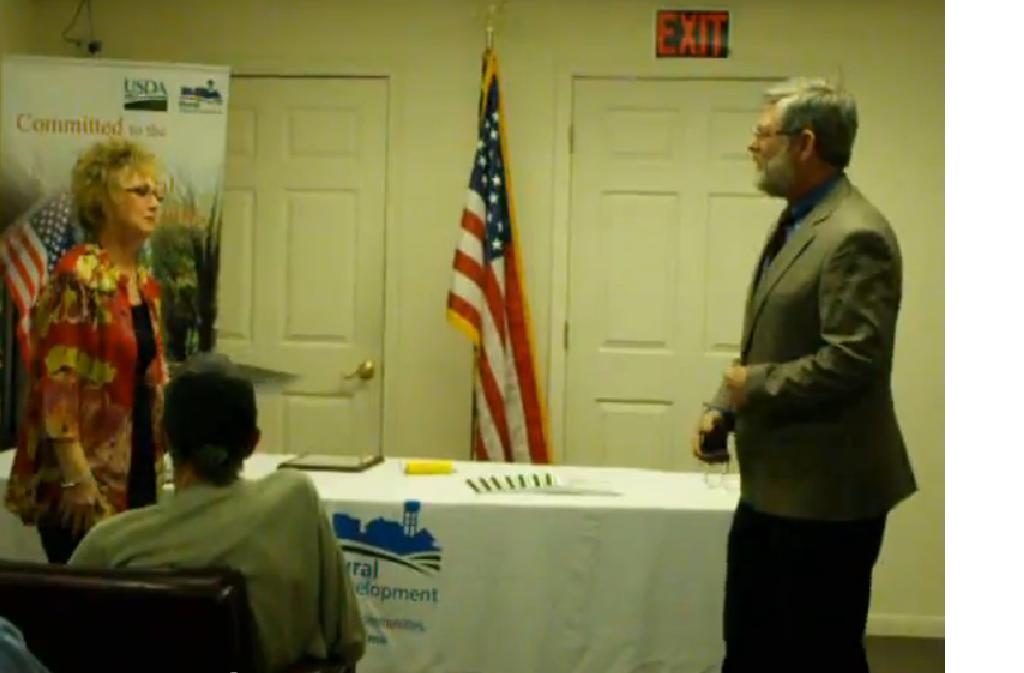 A special announcement was made at City Hall in Edina by the  United States Department of Agriculture Rural Development State Director on Thursday, April 25, 2013.

The announcement was given in the presence of every City of Edina official during an event designed to coalesce with Earth Week.

A story about the announcement will be featured in May 1, 2013, edition The Edina Sentinel.

Watch the video taken of the presentation below.