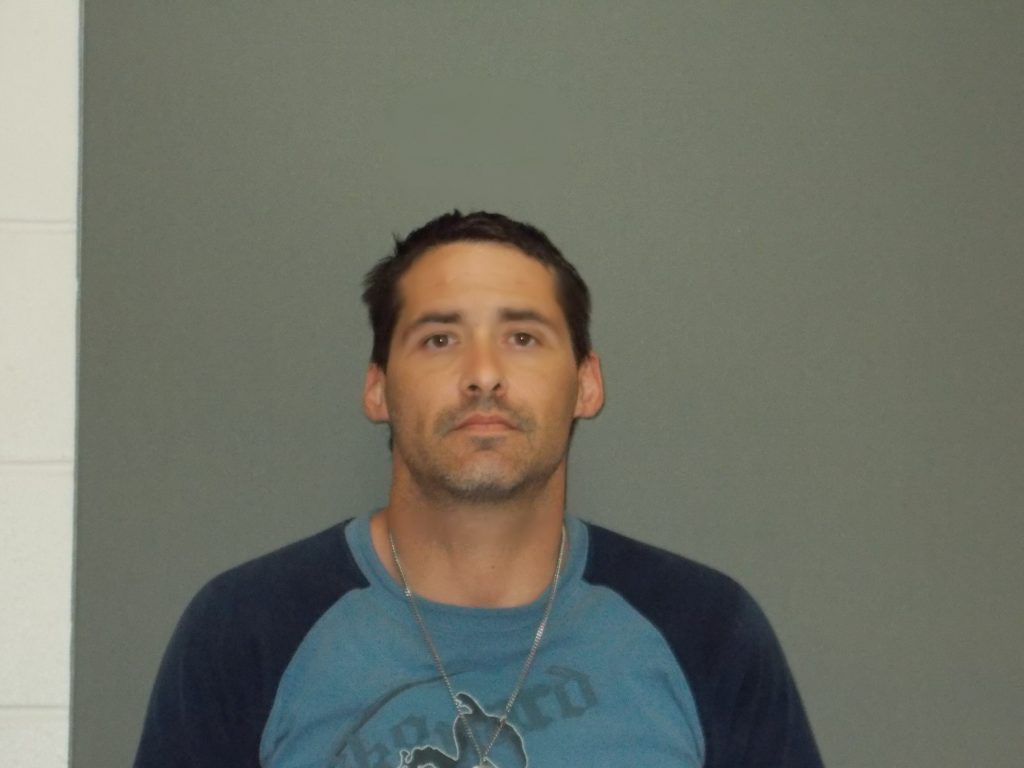 According to court documents, the Lewis County Prosecutor, Jake DeCoster, filed a Class C felony charge of Tampering With a Motor Vehicle on November 21, 2012, in Lewis County, against Mark D. Miller, 40, of Edina on April 29, 2013.

According to a statement released by the Lewis County Sheriff’s Office, on May 4, 2013, members of the LCSO arrested Miller who is alleged to have placed an incendiary device inside a Ford Mustang causing a fire.

At the time of the fire a volunteer firefighter happened to be driving by, noticed the burning vehicle and was able to extinguish the fire with a fire extinguisher.

Miller has been booked into the Lewis County Jail on lieu of a $10,000 cash only bond.

The Missouri State Fire Investigators Office and the Western Lewis County Fire Protection District assisted the LCSO in the investigation.

A criminal charge is merely an accusation. Defendants are presumed innocent until proven guilty.