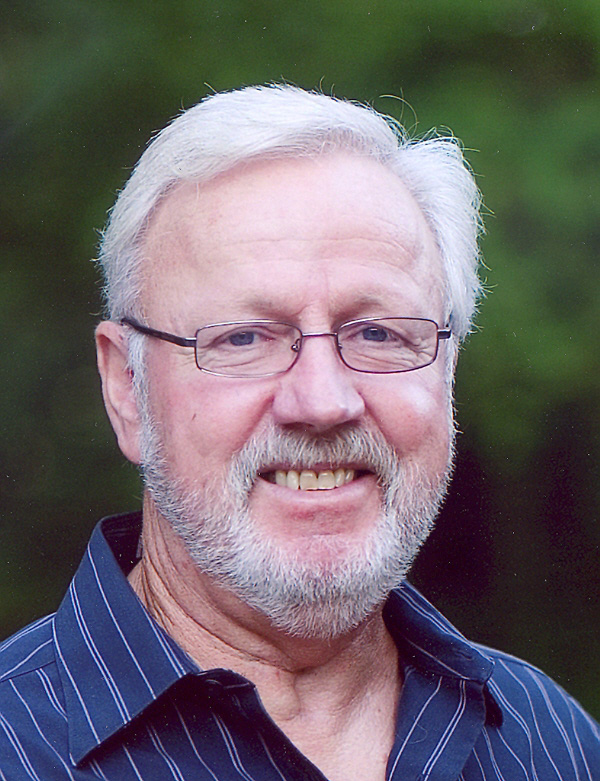 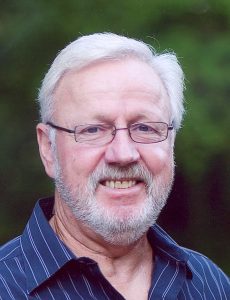 Garry never met a stranger.  He was a hardworking man, honest and a loving husband, father and grandfather. Garry loved to be around his family and loved his horses. He worked 40 years in the Natural Gas Business last working for Atmos Energy retiring July 31, 2007.

The family suggests memorials be made to Siteman Cancer Center of St. Louis, MO or Blessing Cancer Center in Quincy in care of Davis Funeral Home in Canton.