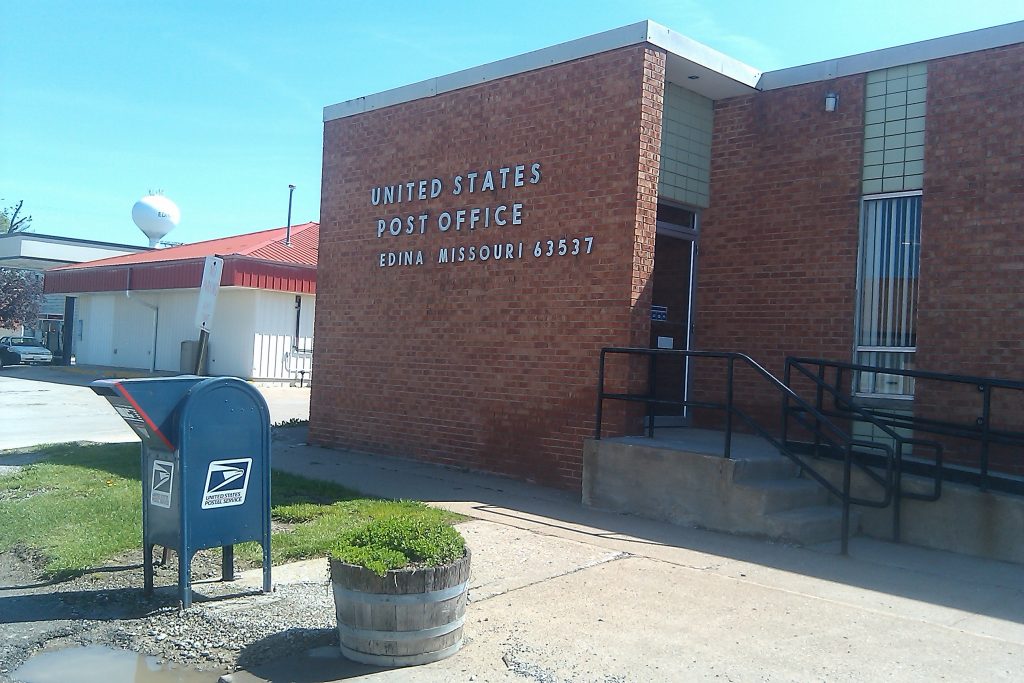 Edina – Saturday, May 11, 2013 marks the 21st anniversary of one of America’s great days of giving, the National Association of Letter Carriers Stamp Out Hunger Food Drive.

Each year on the second Saturday in May, letter carriers across the country collect from our customers non-perishable food donations. These donations go directly to local food pantries to provide food to people in need, and there are many in Edina who need our help.

The need for food donations is great. Currently, 50 million Americans, one in six, are unsure where their next meal is coming from. Children in these households feel hunger’s impact on their overall health and ability to perform in school. And nearly 3 million seniors over age 65 must deal with hunger as well, with many who live on fixed incomes often too embarrassed to ask for help.

Our food drive’s timing is pivotal, as well. Food banks and pantries often receive the majority of their donations during the Thanksgiving and Christmas holiday seasons. By springtime, many pantries are depleted, entering the summer low on supplies at a time when many school breakfast and lunch programs are not available.

Participating in this year’s Letter Carrier National Food Drive is simple. Just leave a non-perishable food donation in a bag by your mailbox on Saturday, May 11, 2013, and your letter carrier will pick it up. Join in America’s great day of giving and help “Stamp Out Hunger.”