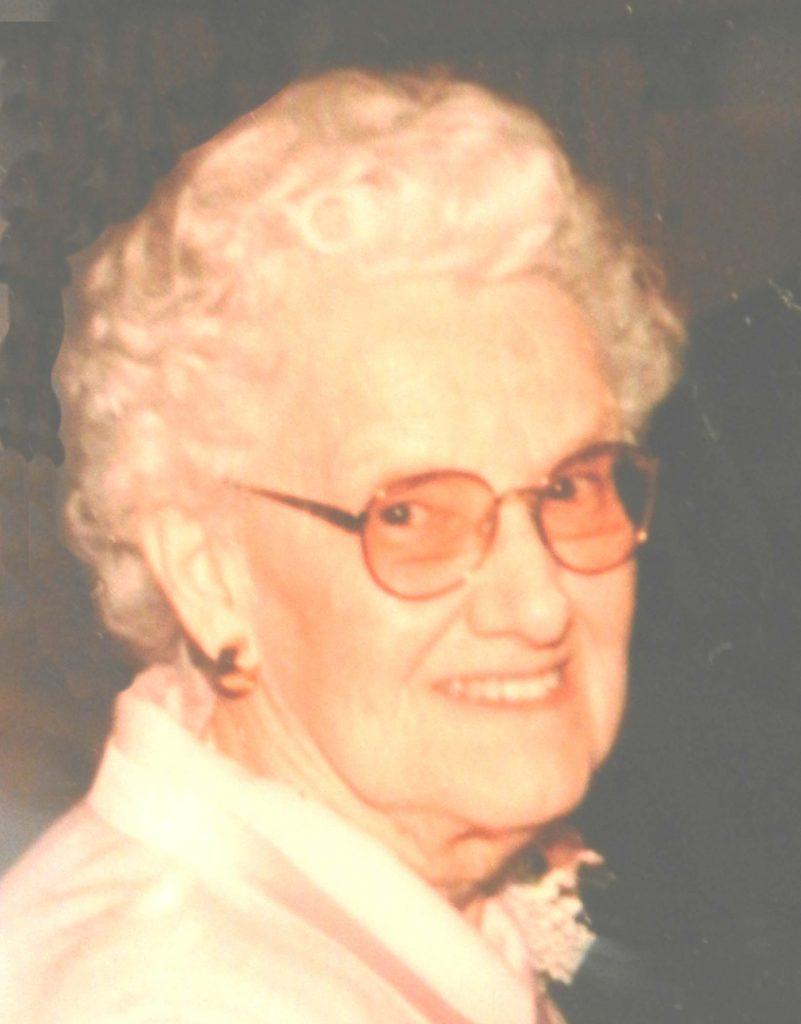 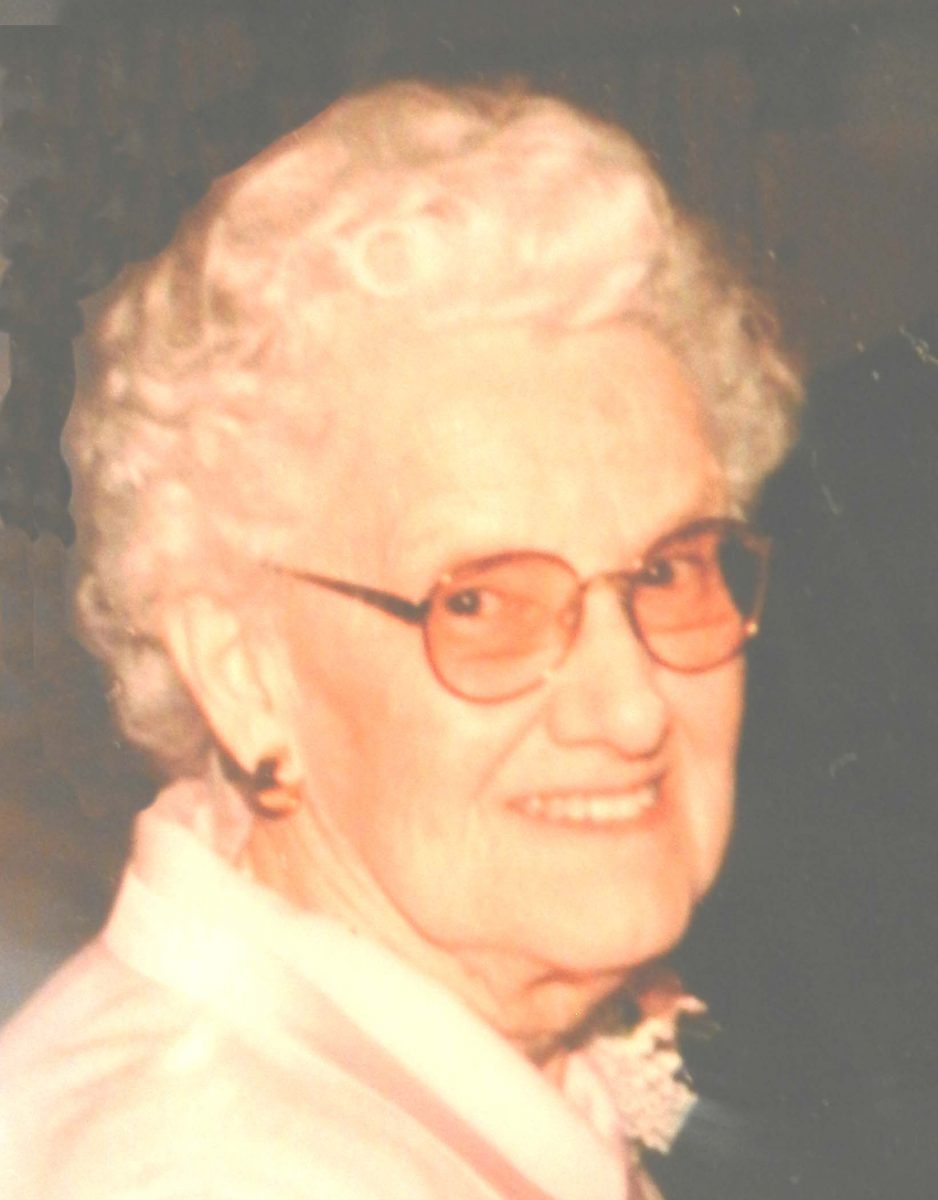 Lois Irene Shanes, 90, formerly of Kansas City and Rutledge, died May 5, 2013 in Pennsylvania.

She was born the daughter of David and Leta Atwell on April 1, 1923.    Irene grew up in Rutledge and lived most of her life in Kansas City, Missouri.   She graduated from Rutledge High School with the class of 1941 as valedictorian of her class.  On June 8, 1941 she married Marion A. Shanes.  He preceded her in death on March 23, 1994.

During WWII, Irene worked in Kansas City for the U. S. Government in War Assets, and later for Pratt & Whitney.  After the war, the Shanes resided in Kansas City as their children were growing up.  She was an at home mother, sharing in the lives and activities of her family.  After her children were grown, she worked for the Federal Aviation Administration as a secretary, retiring in 1985 after many enjoyable years there.

Following Marion’s passing, Irene married Norman Sherwood in 1997 and they shared 11 years together until Norman passed away in 2008.

Irene was always a loving dedicated wife and mother and a dear friend and relative to many.

She is survived by a son, Charles W. Shanes of Wappingers Falls NY, a daughter, Lucile S. Wilkens and her husband John of Kennett Square, PA, and grandson Chris Wilkens and wife Molly of Fremont, CA.

Memorial donations can be made to her church – Keystone United Methodist Church in Kansas City and may be left at or mailed to Gerth Funeral Service, 115 S. Main, Memphis, MO 63555.

Online condolences may be sent to the Shanes family by signing the guestbook at gerthfuneralservice.com.

Arrangements were under the direction of the Gerth Funeral Service.