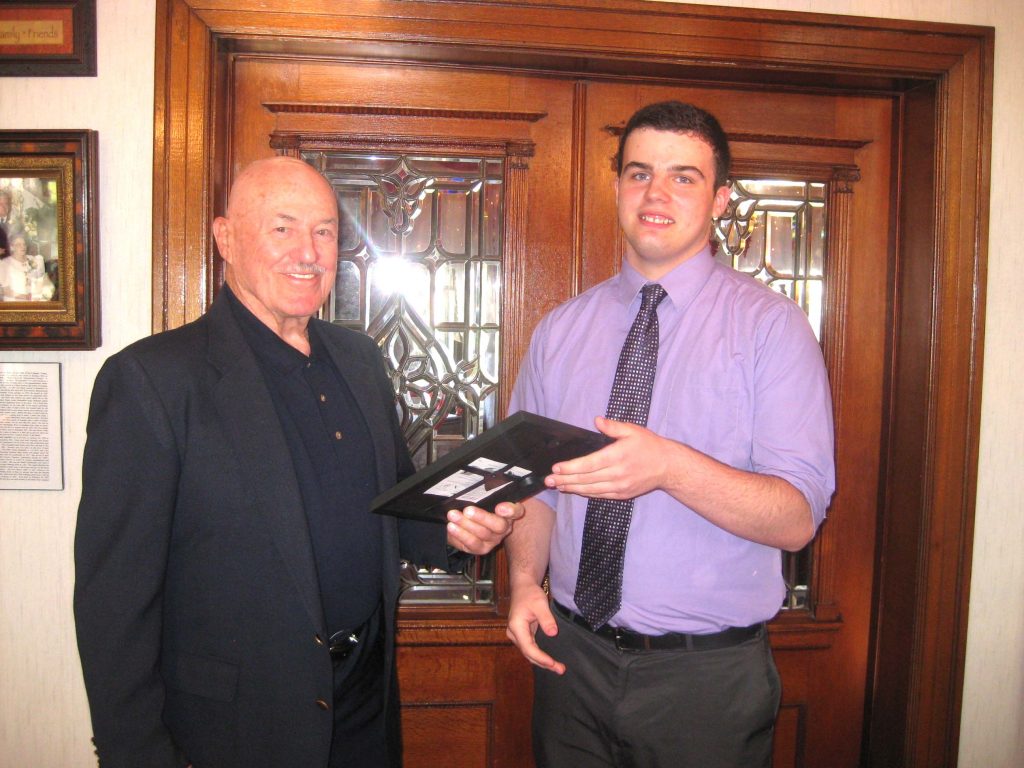 COLUMBIA, Mo. – Thomas Shannan, Kahoka, has been selected as the Clark County recipient of the University of Missouri Flagship Scholarship. The scholarship is worth up to $15,000 per year and will cover tuition and fees, as well as other educational expenses, including room, board and books at MU.
Thomas is the son of Dawn and Ronnie Gutting.  He has been a four-year member of the Clark County Scholar Bowl Team and a four-year member of FBLA.  He has also been a member of Foreign Language Club, National Honor Society, and Key Club.  At Mizzou, Thomas will major in English and Pre-law, and will be a member of Mizzou Circle K, Mizzou Quiz Bowl, and the Mizzou Scholars Foundation.  After college, he wishes to attend law school and one day practice family or tax law.
This scholarship was made possible from a donation of $1.4 million Flagship Scholarship given by Mark McAndrew and his wife, Stephanie to honor Jack and Ladene McAndrew, his parents.  Mark received a bachelor of science in business administration in 1975 from MU and is a member of the MU Alumni Association.  He is chairman and chief executive officer of Torchmark, a holding company specializing in life and supplemental health insurance.
Flagship Scholars are ambassadors for education and MU in their families as well as their communities. Recipients give back at least 20 hours per year in their home communities promoting education and college attendance. The scholarship may be used at MU with no restrictions relative to the student’s intended degree, major or academic unit. 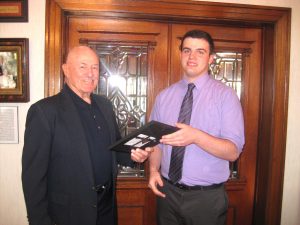