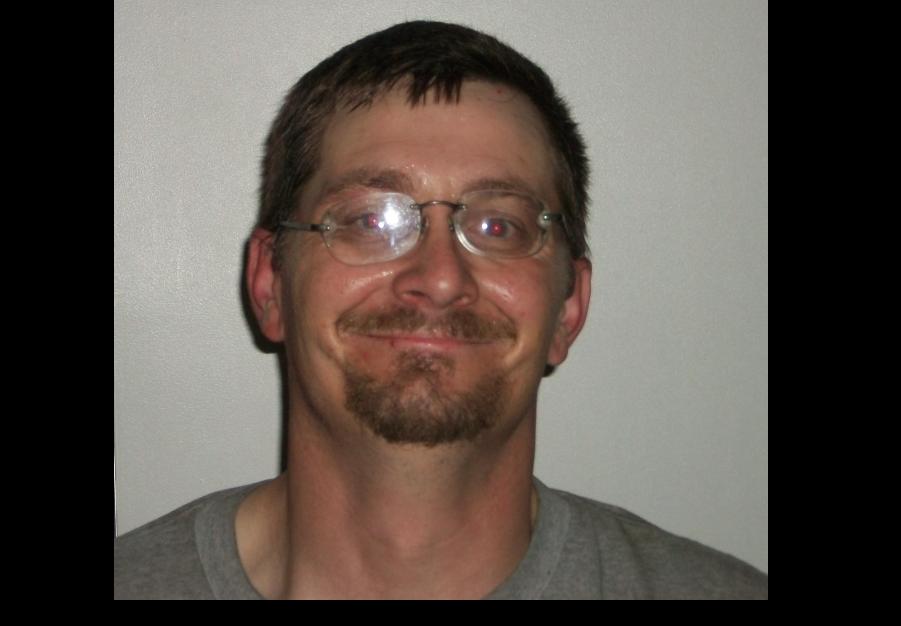 According to Kirksville Police Department Detective, Justin Jones, property has been recovered in Kirksville, which investigators believe has been stolen from Baring in Knox County.

KPD served a warrant to search a garage in the 700 block of North John Street on Thursday afternoon, May 23, 2013, which was being rented by a 33-year-old Novinger man named Jamie Dee Potter.

Potter was arrested and charged in Adair County for a felony charge of receiving stolen property. He is being held on a $25,000 cash only bond.

According Knox County Sheriff Allen Gudehus, charges against Potter and other suspects are pending in Knox County stemming from the Baring burglary. Further information is not being released by the KCSO at this time due to the ongoing investigation.