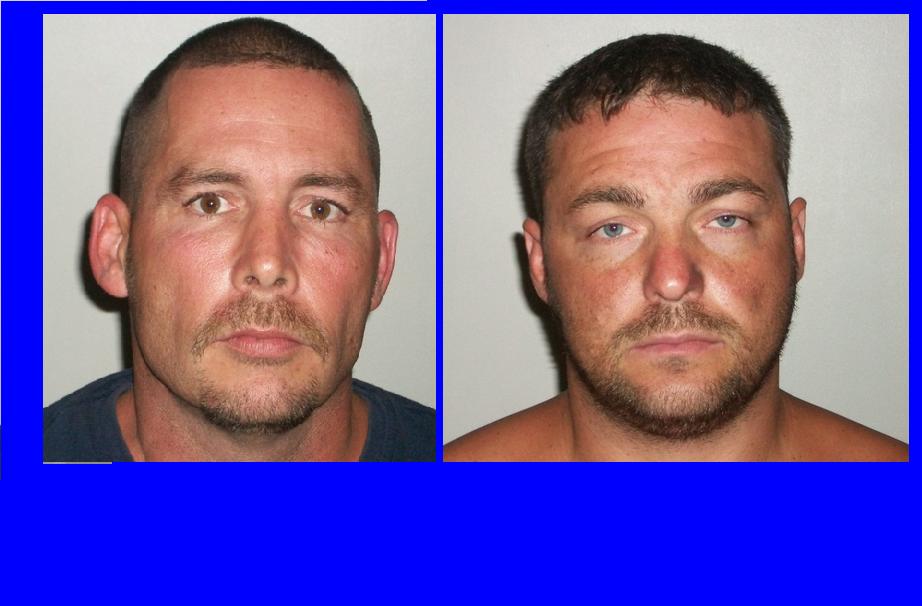 These charges are in relation to an incident which allegedly occurred in Knox County on May 2, 2013.

Prebe and Davis were arrested Tuesday night, June 25, 2013, during a drug bust at the Prebe residence on County Road 176 approximately five miles south of Edina when a search warrant was served by the Missouri State Highway Patrol’s Division of Drug and Crime Control (DDCC), the North Missouri Drug Task Force, the Knox County Sheriff’s Office and the Edina Police Department.

According to a statement released by the Knox County Sheriff, Allen Gudehus, methamphetamine (meth), marijuana and items consistent with the manufacturing of meth were found on the premises while the search warrant was being served at the Prebe residence.

According to a representative from the Knox County Prosecutor’s office drug charges are still pending against the two men.