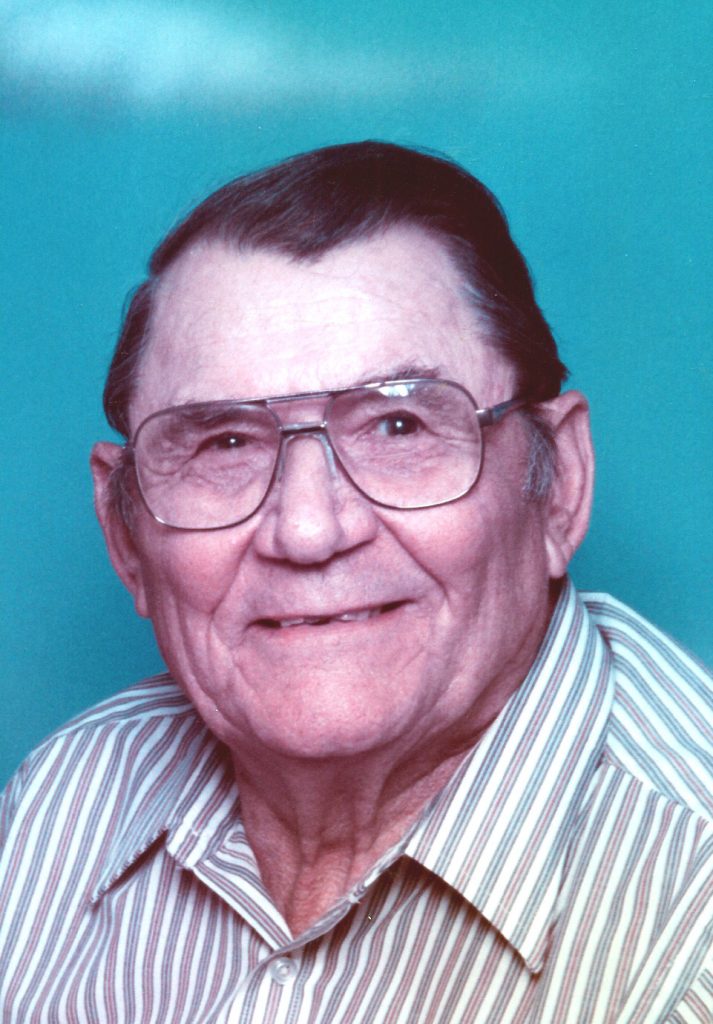 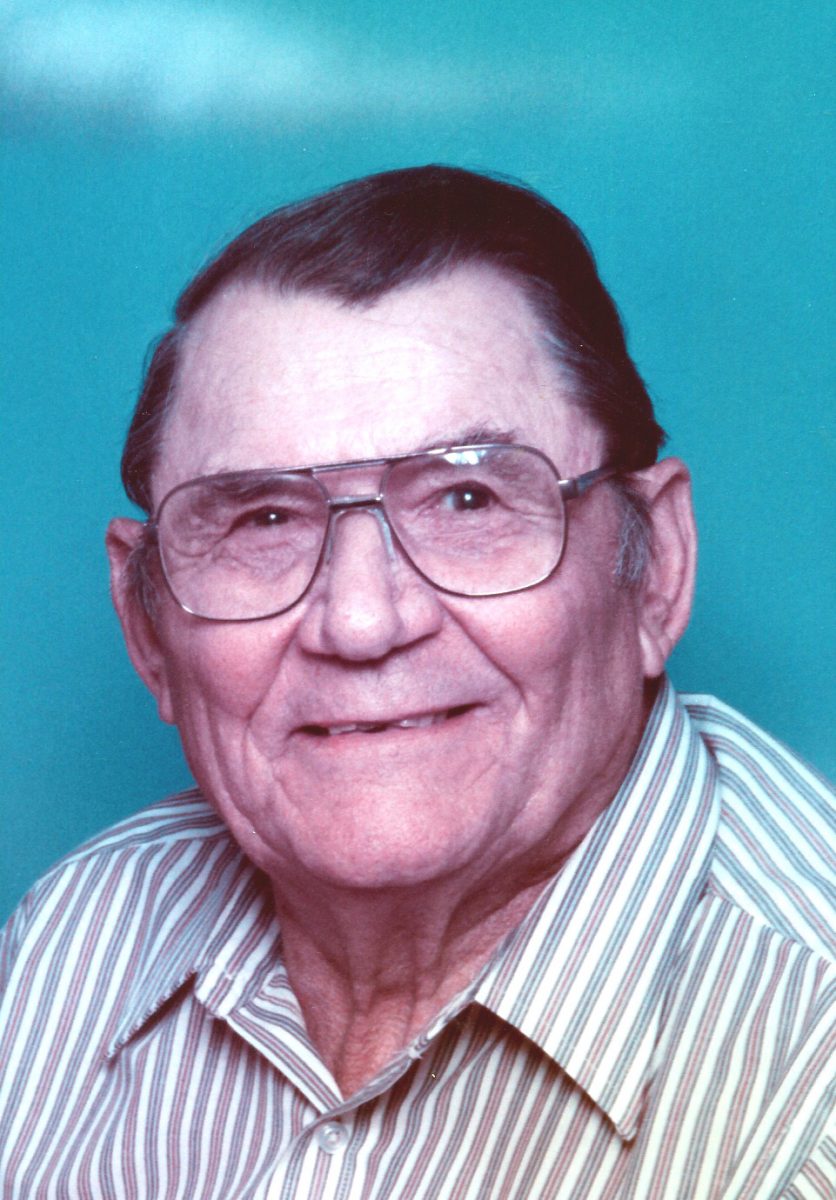 On July 8, 1955, at the Edina Christian Church he was united in marriage to Carol June Dye and they would have celebrated their fifty-eighth year of marriage in a few days.

Kenny was raised in Iowa where he received his education in Dunlap and several other communities.

As a young man he worked in a variety of different jobs such as plumbing, carpentry, agriculture, sales and farming.  He drove a gasoline transport for Jewel Mason in Rutledge for several years, owned and operated a hardware and propane business in Rutledge and drove a school bus in Rutledge.   He enjoyed watching Boxing, Baseball, the History Channel, raising Hereford Cattle, farming and spending time with his children and grandchildren.

Kenny was a member of the Edina Christian Church.

He was preceded in death by his parents, four grandchildren, Darryn Morrison, Benjamin and Kendall Kline, and Josh Pinson, one sister Mabel Tunnell and one brother Lyle Kline.

Memorials may be made to the Millport Cemetery, Knox County Nutrition Site or Charity of the Donor’s Choice.  Memorials may be left at or mailed to Hudson-Rimer Funeral Home, P.O. Box 1, Edina, MO 63537.