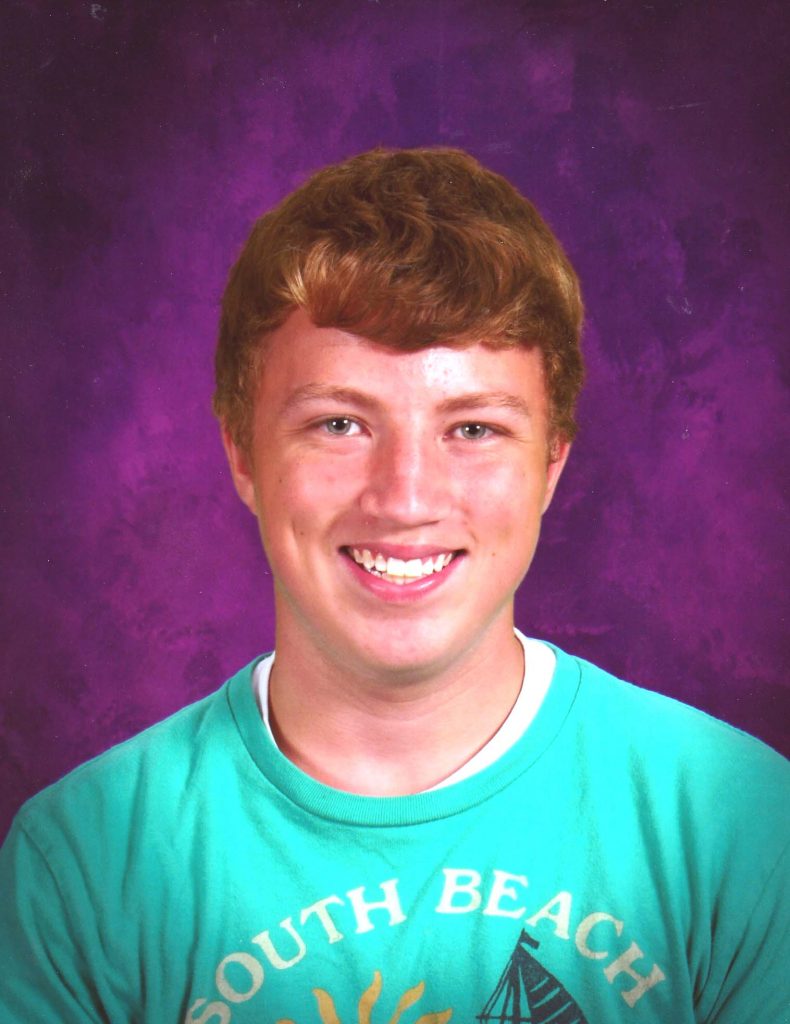 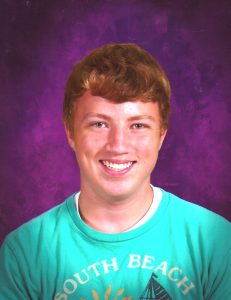 Logan is survived by his parents of Edina, MO; his maternal grandparents, Joe Don and Shirley Stout of Newark, MO; his paternal grandmother, Martina Allen of Edina, MO; three brothers Dylan Morgret of the home, Greg Allen of Ottumwa, IA and Gerard of Seymour, IA;  one sister, Alesia McDaniels and husband, Marty of Centerville, IA; uncles and aunts, Kyle and Teresa Stout and Mike and Theresa Hamlin all of Edina, several cousins, including Jessie and Mitchell Stout, Travis Hamlin and Amy Garrett and family.

He was preceded in death by his paternal grandfather, Richard “Dick” Allen in November of 1982.

Logan was a freshman at Knox County R-I High School where he was very active in Future Farmers of America, shop and ag classes.  He loved sports; he played baseball and basketball.  This summer he was playing on the Knox County Traveling Baseball Team. In addition to being a strong team member he would go out and care for the Eagle home field.  He was a St. Louis Cardinals baseball fan, he and his grandmother Martina were always coaching the Cardinals from home.  He enjoyed the outdoors by going hunting, fishing, boating, tubing, bowling and four-wheel riding.  He also loved being on the farm and helping Grandpa Stout anytime.  Logan and his Dad had worked together and rebuilt a car that was just waiting for his sixteenth birthday; he would go out and just sit in the car listening to his favorite music.  He so admired and looked up to his brother, Dylan.  Hanging out with his friends and family was especially important.   He worked part-time for Hudson-Rimer Funeral Chapel in Edina.

Funeral services are at 1:00 p.m. Sunday, July 14, 2013 at the Hudson-Rimer Funeral Home in Edina, MO, with Reverend Rick Barnes officiating the services.  Music is being provided by Jim & Kyle Clark.  Burial will be in Garden of the Cross section of Park View Memorial Gardens at Kirksville, MO.  Pallbearers are Vance Rowland, Mike O’Haver, Nathan Miller, Tristan Longberger, John McCarty and Cody Morgenstern.

Memorials in memory of Logan Steven Allen may be made to the charity of the donor’s choice.  The memorials may be left at or mailed to Hudson-Rimer Funeral Home, P.O. Box 1, Edina, MO 63537.