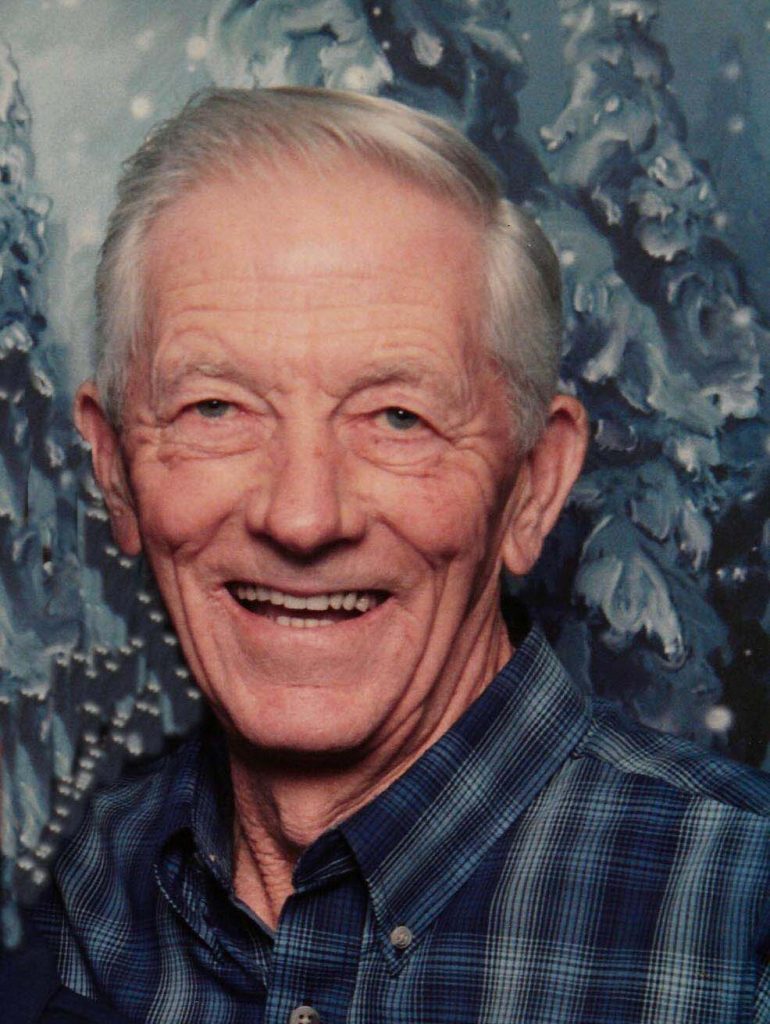 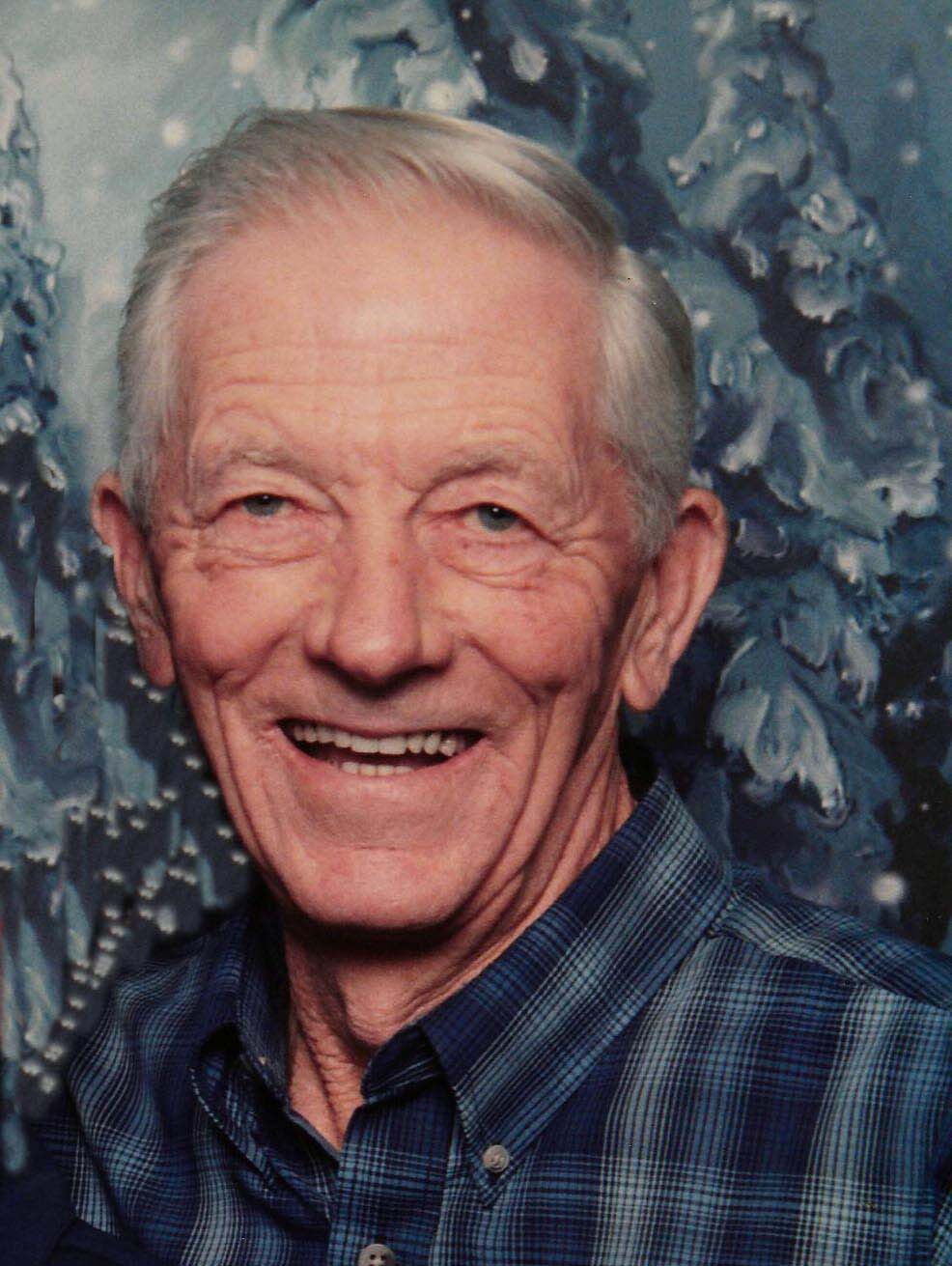 He is survived by his three children, his previous spouses, Geraldine and Daisy, and good friends, two sisters Doris Jean Fetters of Virginia and Betty Carol Goodwin of Knox City, MO, two grandchildren, Bryson Applegate and wife Anna, and Ashley Kelly and husband Evan, two great grandchildren, Bella Green and Aiden Applegate, and several nieces, nephews and cousins.  Mr. McMurry was preceded in death by his parents, one sister Alice Margie Pearl, and one half sister Lois in infancy.

James received his education in Colony and Knox City, MO and served his country in the United States Army.  He was employed in road construction till 1970 and worked as a mechanic for Earl Dromey and later Massey Ferguson.   James was also engaged in farming in the Rutledge area.  James enjoyed cutting wood, fishing, mushroom hunting, farming, spending time with his dogs, and helping people as a mechanic.

Memorials may be made to the family for a fund to be designated for rare blood disorders and may be left at or mailed to Hudson-Rimer Funeral Home, P.O. Box 1, Edina, MO 63537.