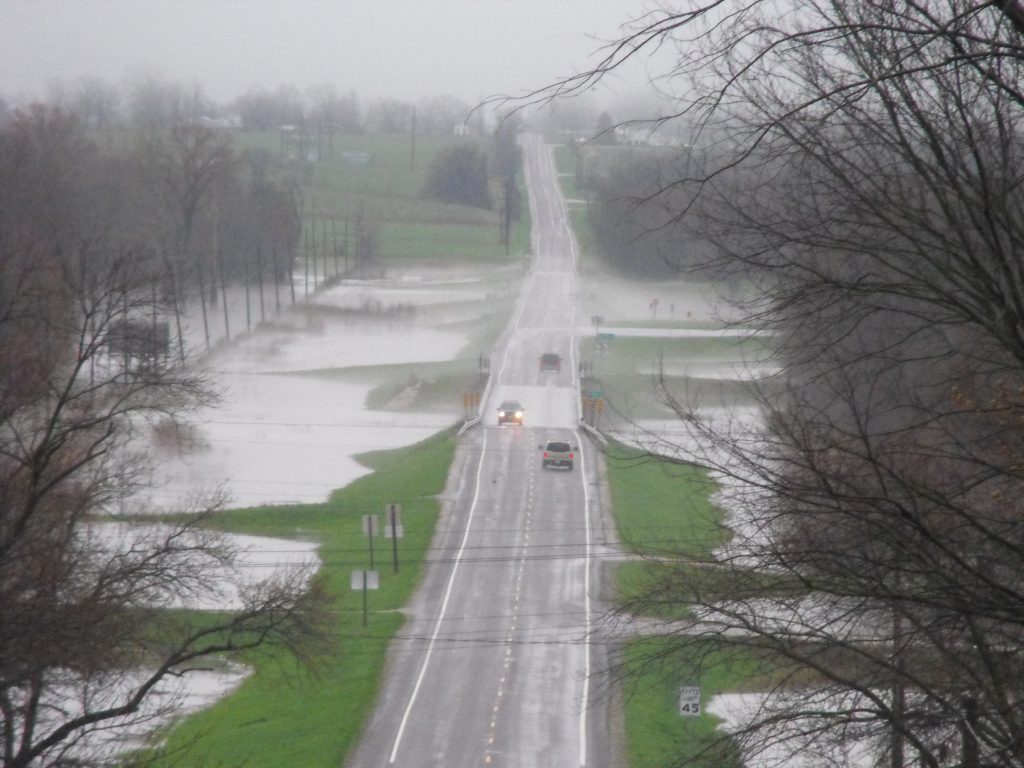 WASHINGTON, D.C. — The U.S. Department of Homeland Security’s Federal Emergency Management Agency announced that federal disaster aid has been made available to the State of Missouri to supplement state and local recovery efforts in the area affected by severe storms, straight-line winds, tornadoes, and flooding during the period of May 29 to June 10, 2013.

Federal funding is also available on a cost-sharing basis for hazard mitigation measures for all counties and tribes within the state.

Michael L. Parker has been named as the Federal Coordinating Officer for federal recovery operations in the affected area. Parker said additional designations may be made at a later date if requested by the state and warranted by the results of further damage assessments.