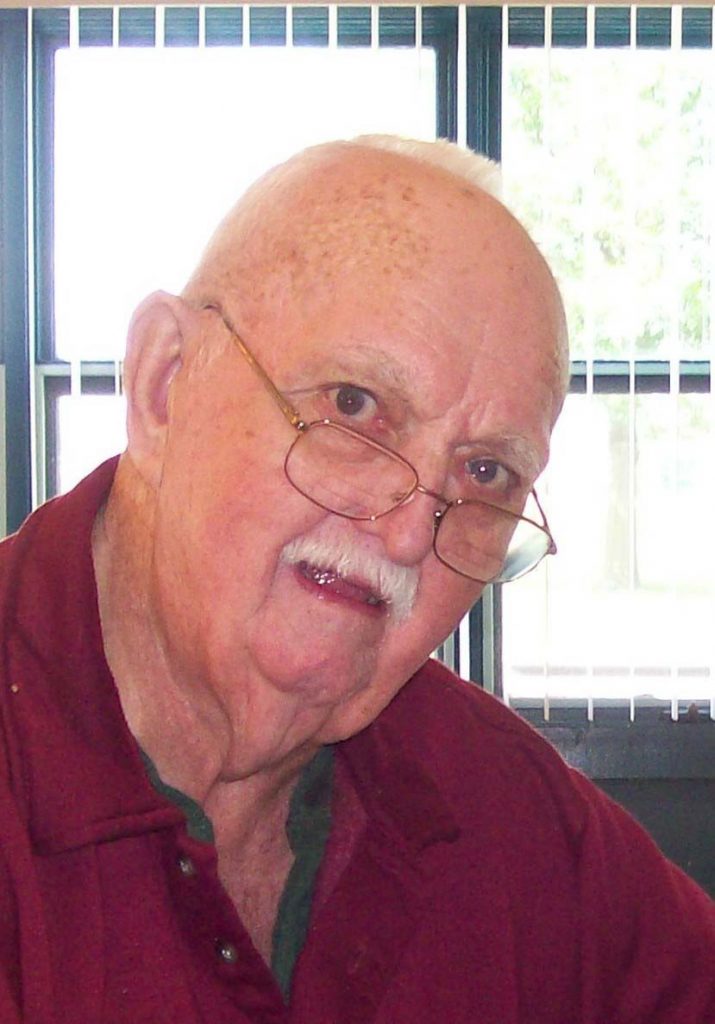 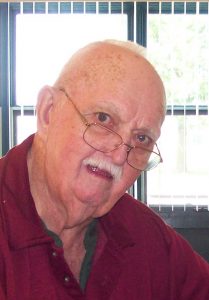 Uncle was born at Fairfield, IA, on September 3, 1926, the son of Floyd E. and Hazel L. Rizer Parson.  He was united in marriage to his beloved wife Carrie E. Morgan on April 8, 1950, at Salem, IA and she preceded him in death on January 4, 1997.  Uncle was also preceded in death by his parents, and two brothers Harold and Orville Parson.
Surviving are one sister-in-law Joan Nunan of Edina, MO, several nieces and nephews including Bridgett Nunan of Edina, MO, one great niece Morgan Jennings and husband Douglas of Columbia, MO, and one cousin Margaret Sieber of Lincoln, NE.
Uncle received his education at Fairfield, IA.  He served his country in the United States Army from 1952 to 1954 during the Korean War.  After his military service he went to work for the C.B. & Q and the Burlington Northern Railroad as lead welder till his retirement in 1987.
He helped set up and cook for the Old & New Antique Store in Edina and was part owner in Parson and Nunan in Edina.  Uncle enjoyed attending Auctions and having a booth at the Dog and Gun Auction at Rutledge, MO.
In earlier years while living in Hurdland, MO he would do welding for people out of his garage and it became a place for friends to gather.  He also enjoyed playing Santa Claus for his family.
Funeral services were held 1 p.m. Friday, July 26, 2013, at the Hudson-Rimer Funeral Home in Edina, MO.  Brother Robert Shobe officiated at the services.  Burial with full military honors were in the Veterans Garden of Honor at Park View Memorial Gardens in Kirksville, MO, conducted by Cyril a. Graham American Legion Post # 261 of Edina, MO. Casket bearers were Curtis York, Ronald Nash, Dick Lynn Sieren, Bryan Nash, Scott Parson and Rick Gregory. Honorary bearers were Douglas Jennings, Davien York, Charles Rowlison, Tom Gray, Victor Peterson, Roland Hamlin, Luther Green and Casey Barnhill.
Memorials may be made to the Cyril A. Graham American Legion Post #261 and may be left at or mailed to Hudson-Rimer Funeral Home, P.O. Box 1, Edina, MO 63537.
Posted in AREA OBITUARIES