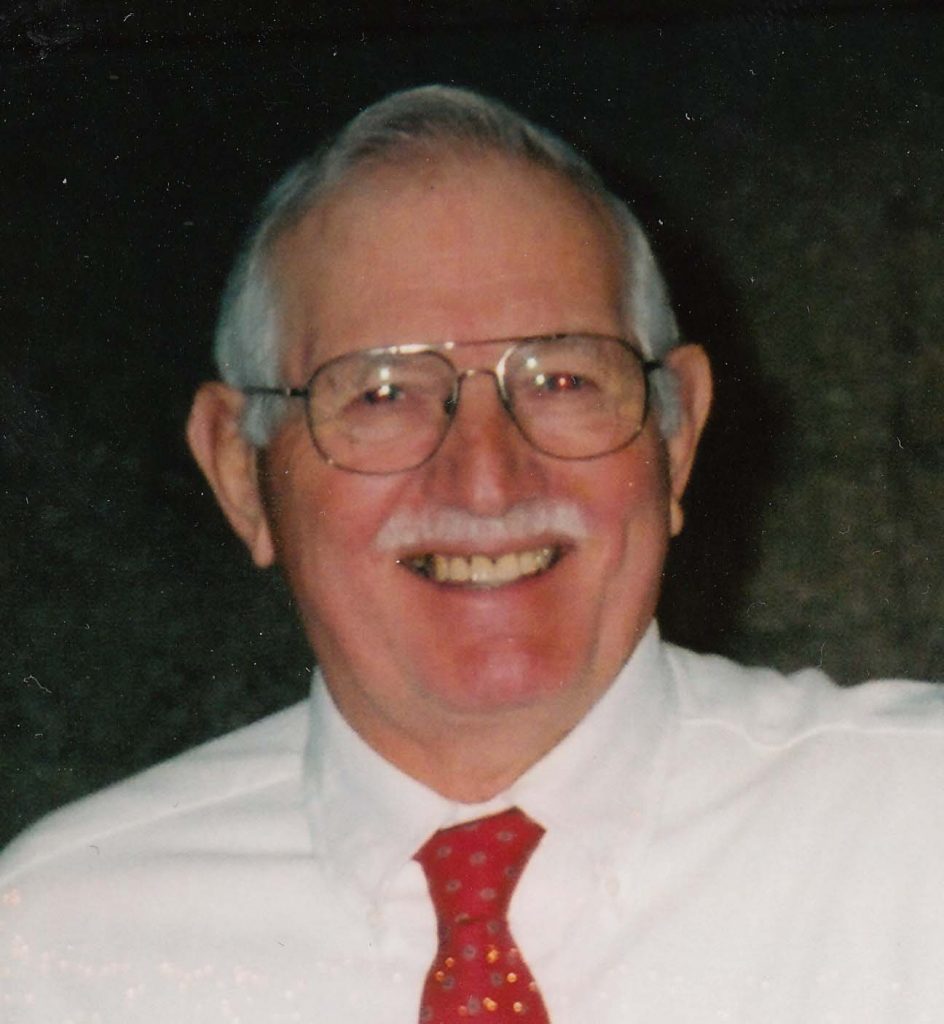 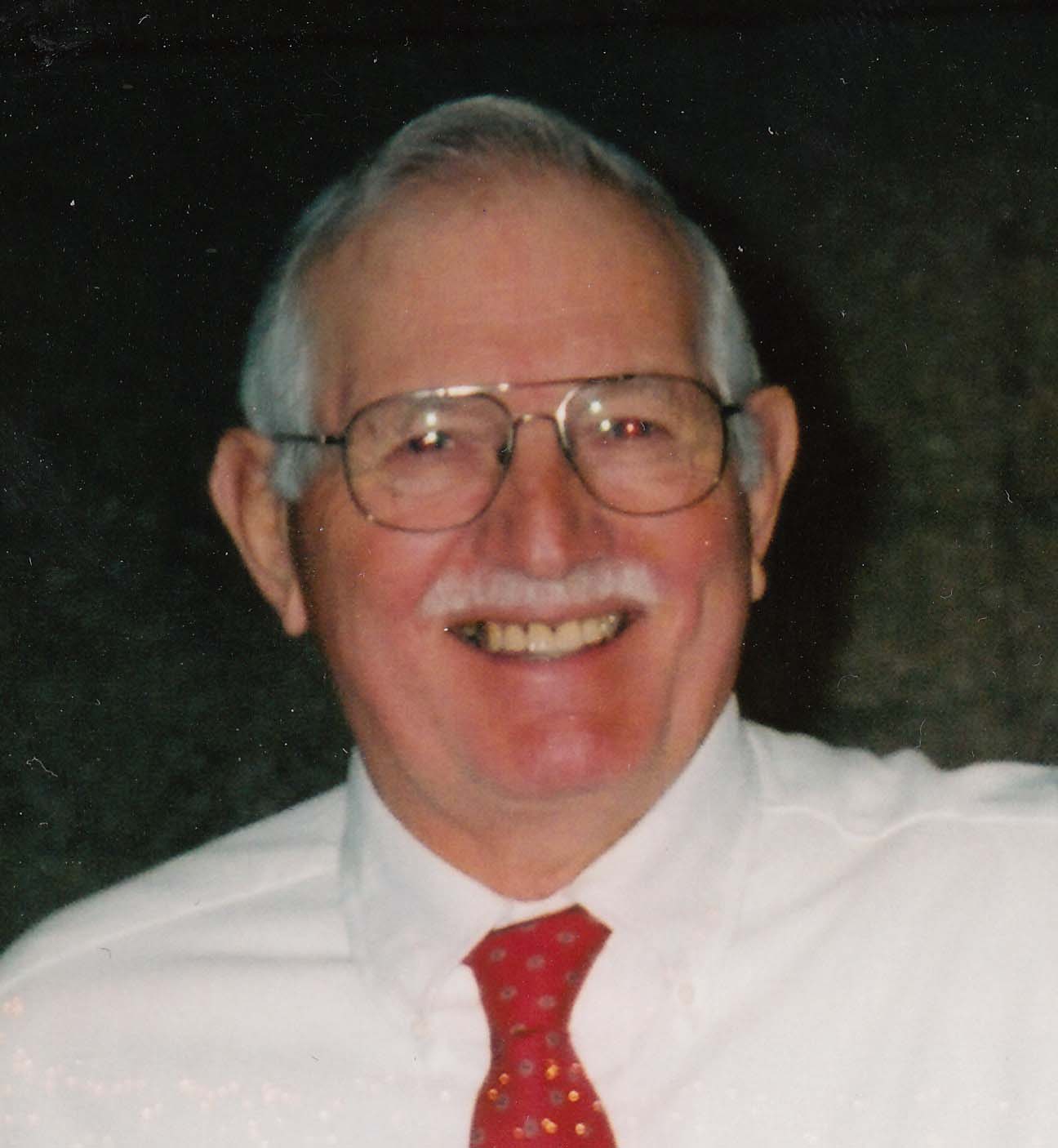 Donald was a graduate of Knox City High School. He was a heavy equipment operator for Missouri Gravel in La Grange for more than 20 years. Over the years he farmed, ran the county road grader, drove a school bus and was a milk delivery driver. He also owned and operated the Standard Station in La Grange. For the past 18 years while residing in Jefferson City, Donald worked in property management and construction. Donald enjoyed hunting, fishing and storytelling.

Arrangements are under the direction of HOUSER-MILLARD Funeral Directors, 2613 W. Main, Jefferson City, Missouri (573) 636-3838. Condolences may be left for the family online at www.millardfamilychapels.com