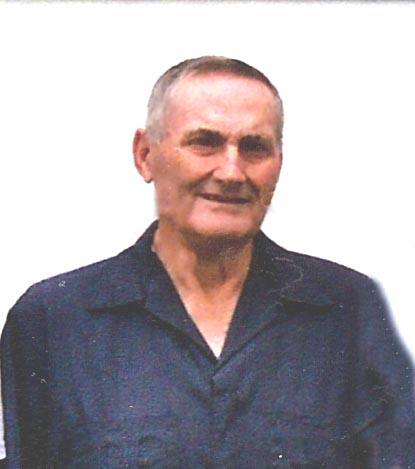 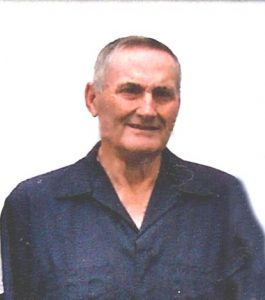 He married Doris Lorene Rogers on January 9, 1949.  They resided on family farms in Knox and Lewis counties. They have two daughters, Judy Litchfield of Quincy, Illinois and Donna Sparks of Kirksville, Missouri also surviving are two grandsons, Andrew Sparks of Augusta, Georgia and Aaron Sparks of Holly, Michigan.

James was a farmer all his life with grain crops and cattle. After retiring, his farm was managed by Alan Glover and Art Simmons.

Besides his wife and daughters, he is survived by a sister in law, Lottie Glover and husband Alan of Newark, Missouri, nieces and nephews, Linda Sharpe of St. Charles, Missouri¸ Rick Sharpe and wife Becky of Shelbyville, Missouri, Mike Sharpe and wife Abbie of Quincy, Illinois, Matt Glover and wife Dana of Lewistown, Missouri, Ginnie Scoggin and husband Jamie of Quincy, Illinois, Ben Glover of Newark, Missouri. He also loved the many great-nieces and great-nephews.

He was preceded in death by his parents and a sister, Mary Sharpe.