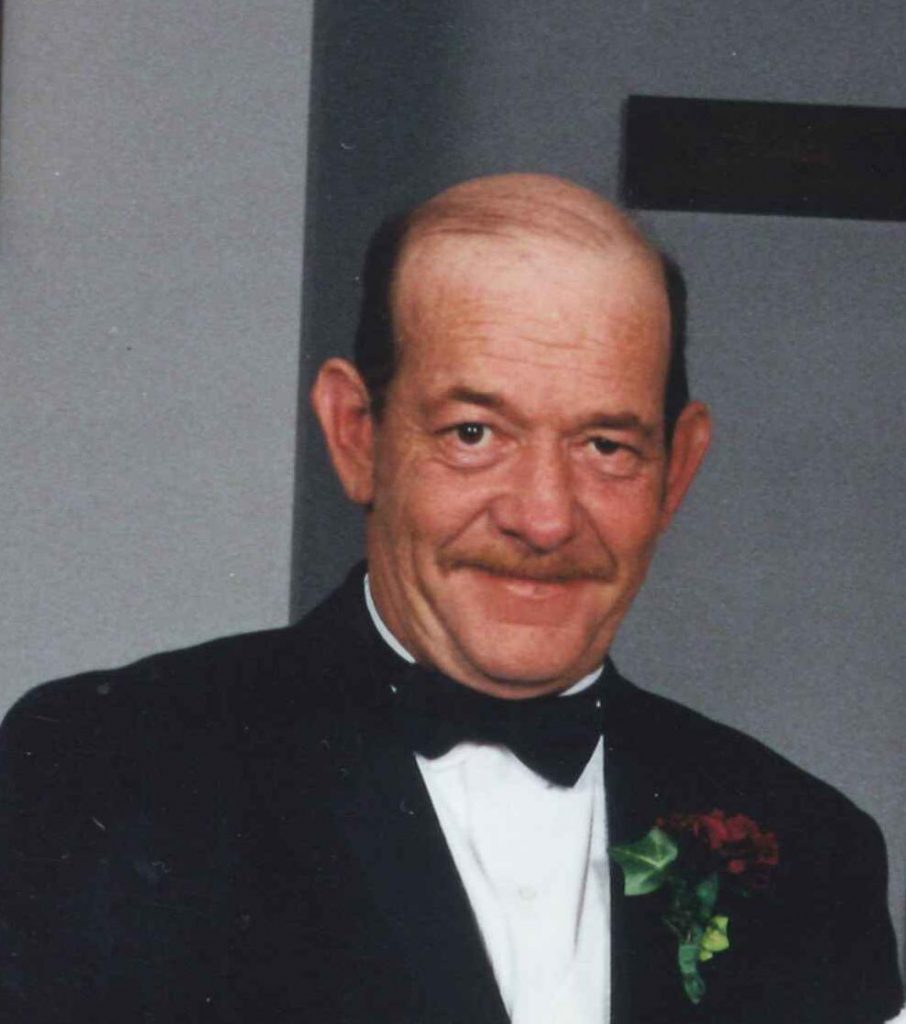 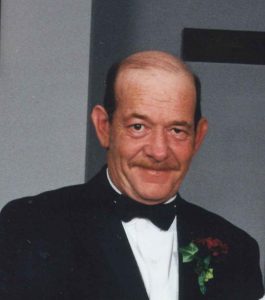 Richard was a truck driver for Dickey Transport for a number of years, and was also employed by King Appliance for fourteen years. He was also known as the “Handy Repairman” and enjoyed helping people out in whatever he could do.

He was preceded in death by his parents, and two brothers Roy Paul Adams, and John Earl Adams.

Memorials are suggested to family for their discretion and can be left at or mailed to the Payne Funeral Chapel, 202 E. Madison St., Memphis, MO 63555.

Funeral services were held Friday afternoon, July 26, 2013 at 2:00 P.M. at the Payne Funeral Chapel in Memphis with Jim Campbell officiating. Interment followed in the Memphis Cemetery east of Memphis.

Arrangements were entrusted to the Payne Funeral Chapel in Memphis.