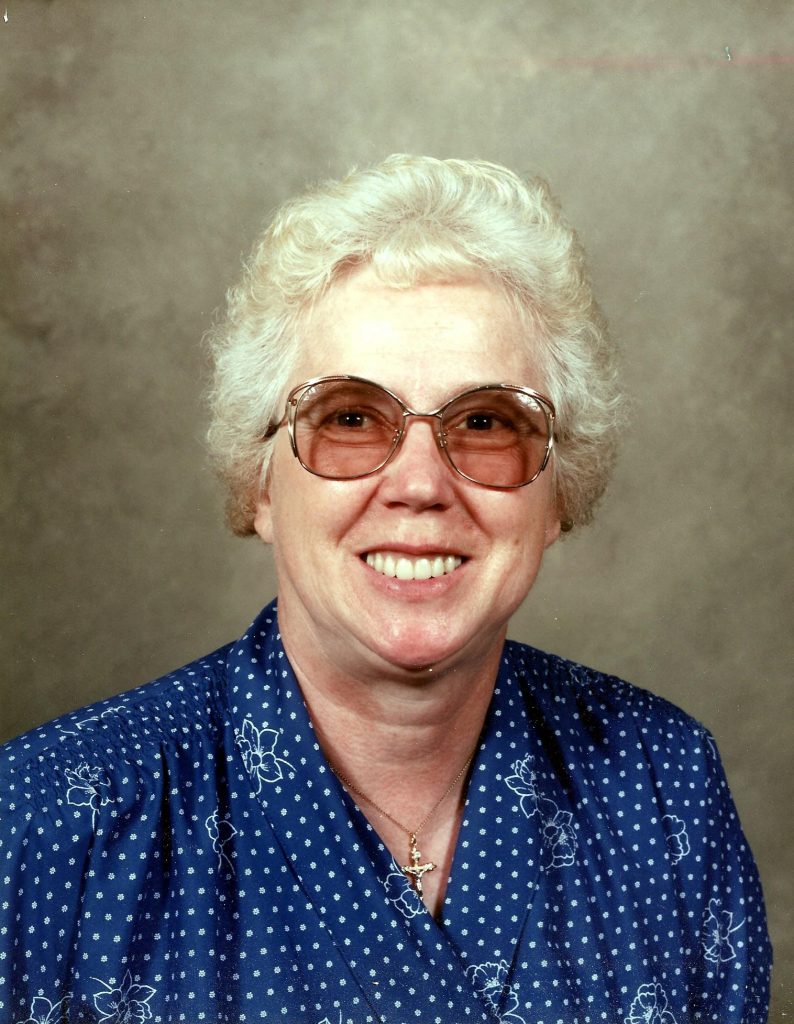 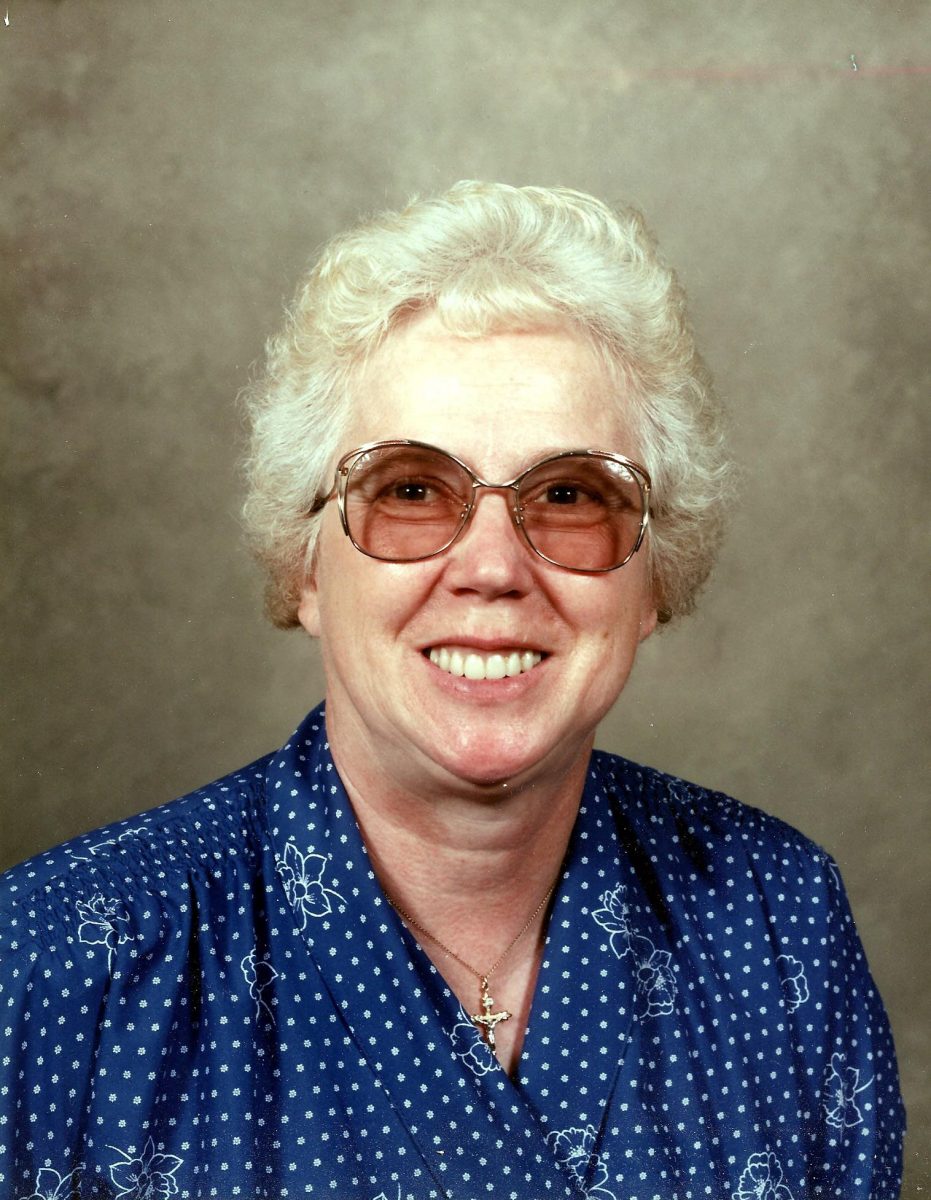 Mildred Louise Conger, age 82, of Lewistown, MO, died Tuesday, August 13, 2013, in her home in Lewistown, MO.  She was born November 10, 1930, in Knox County, Missouri, the daughter of Roscoe and Pauline Kathryn Dyer Smith.

Mildred was preceded in death by her parents, one son Kenneth Goodwin and one daughter Evelyn Goodwin.

Mildred resided in Knox and Lewis Counties all her life, where she was employed as a nurse’s aide in Lewis County, MO. She enjoyed nature immensely, finding beauty in her surroundings.  She liked handiwork and made many afghans for those she loved. Mildred was a member of Gideon’s International Auxiliary and the LaBelle First Baptist Church.