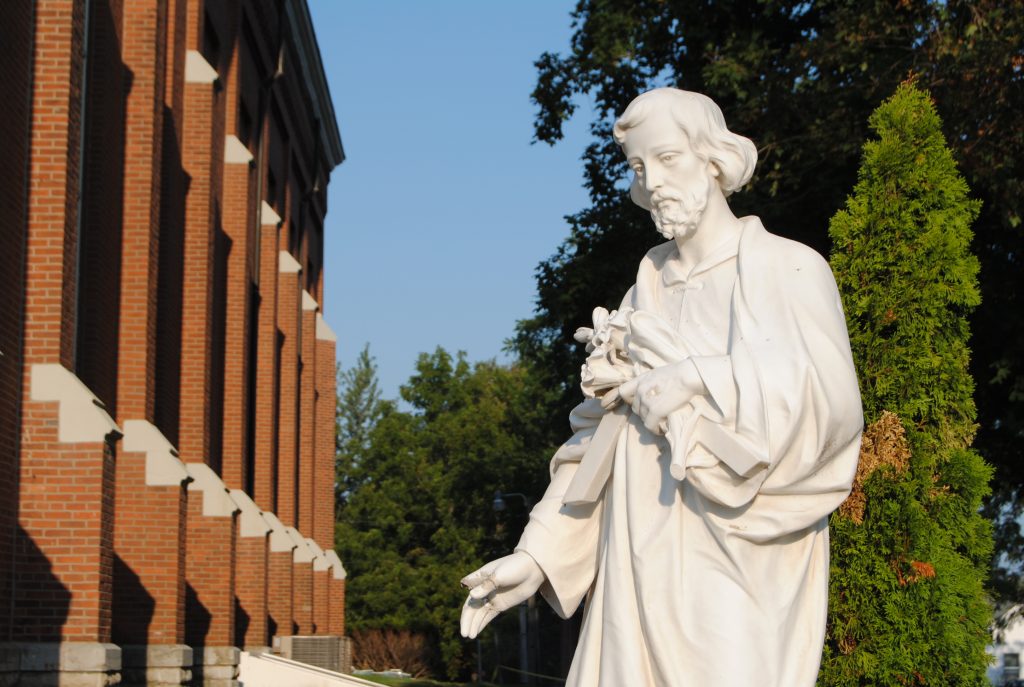 According to Edina Fire Department Assistant Fire Chief Tom Morgret the official cause of the fire at the St. Joseph Catholic Church in Edina on Thursday, August 15, 2013, is “undetermined.”

According to Assistant Chief Morgret an undetermined cause means the cause of the fire could be anything and nothing has been ruled out.

“They just don’t know,” said Morgret on Friday morning, August 23, 2013. “This is the first time I’ve run into anything like this.”