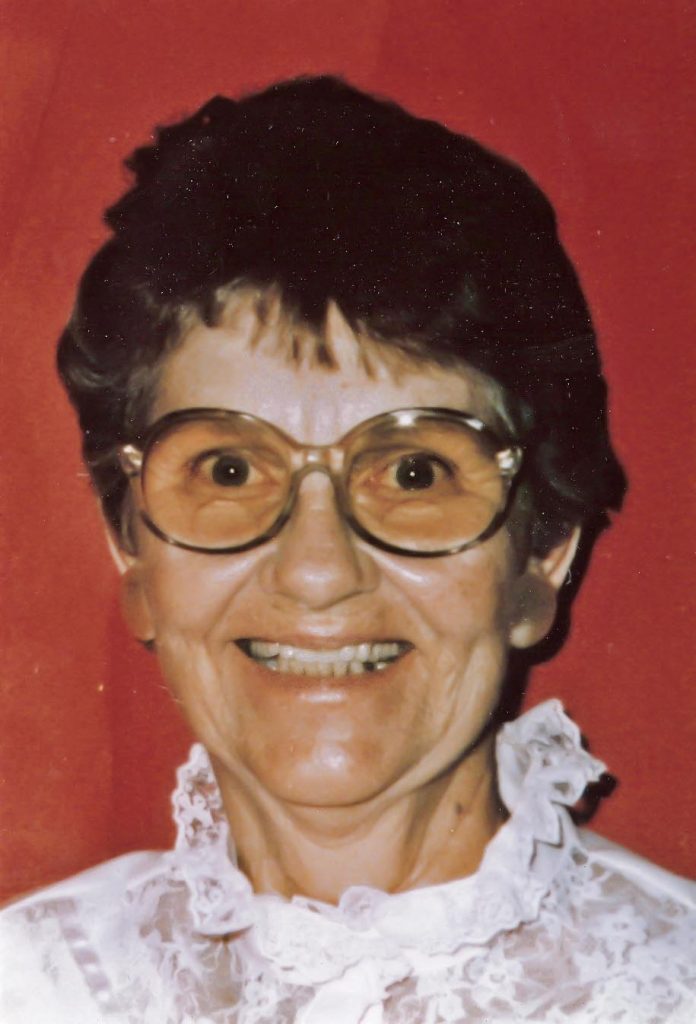 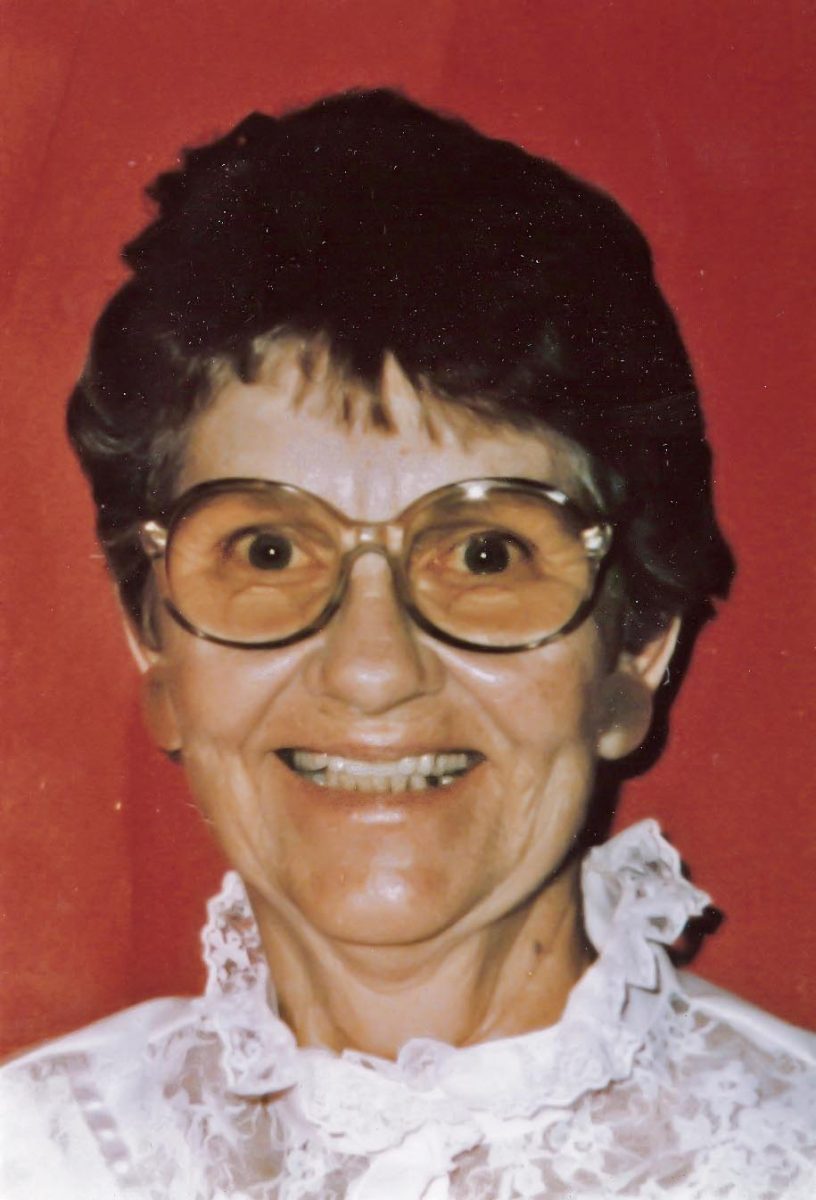 She was born October 10, 1920, in Edina, MO, the daughter of Lewis A. and Jessie Maud Coffey Stutsman.

Helen graduated from Edina High School in 1938.  She was employed for several years as a telephone operator for Southwestern Bell Telephone Company and as librarian at the Edina Library.  She was an avid golfer and loved to help teach anyone who wanted to learn how to golf, especially her grandchildren.

Memorials may be made to the Linville Cemetery or Alzheimer’s Association and may be left at or sent to Hudson-Rimer Funeral Home, P.O. Box 1, Edina, MO, 63537.