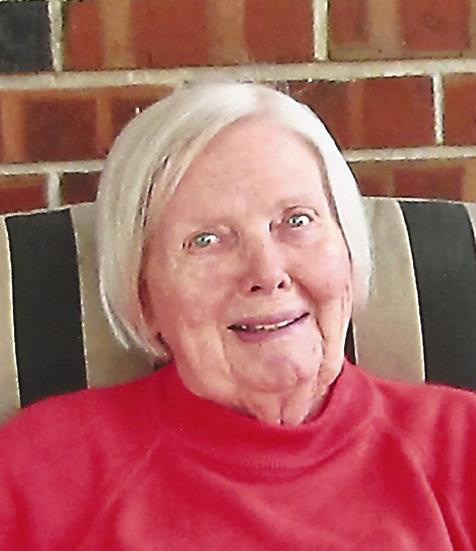 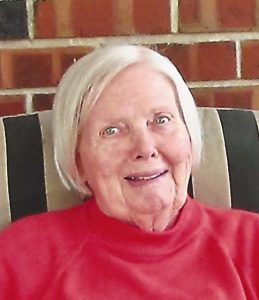 She was born on October 4, 1928, in Edina, Mo, the daughter of the late Elmer Guy and Ella Mae Green Luke.

Betty worked in the Missouri House of Representatives for twenty years and in collections at General Motors Acceptance Corporation for thirty years.

She was a member of Immaculate Conception Catholic Church, a charter member of Meadow Lake Country Club; and the Elks Lodge.

Survivors include many nieces and nephews and special friends, Mark Rackers and Stan Rackers, both of Jefferson City.

She was also preceded in death by two sisters, Thelma Alber and Naomi Baker; and one brother, Charles Luke.

Entombment was in Resurrection Mausoleum.

Dulle-Trimble Funeral Home is in charge of the arrangements.