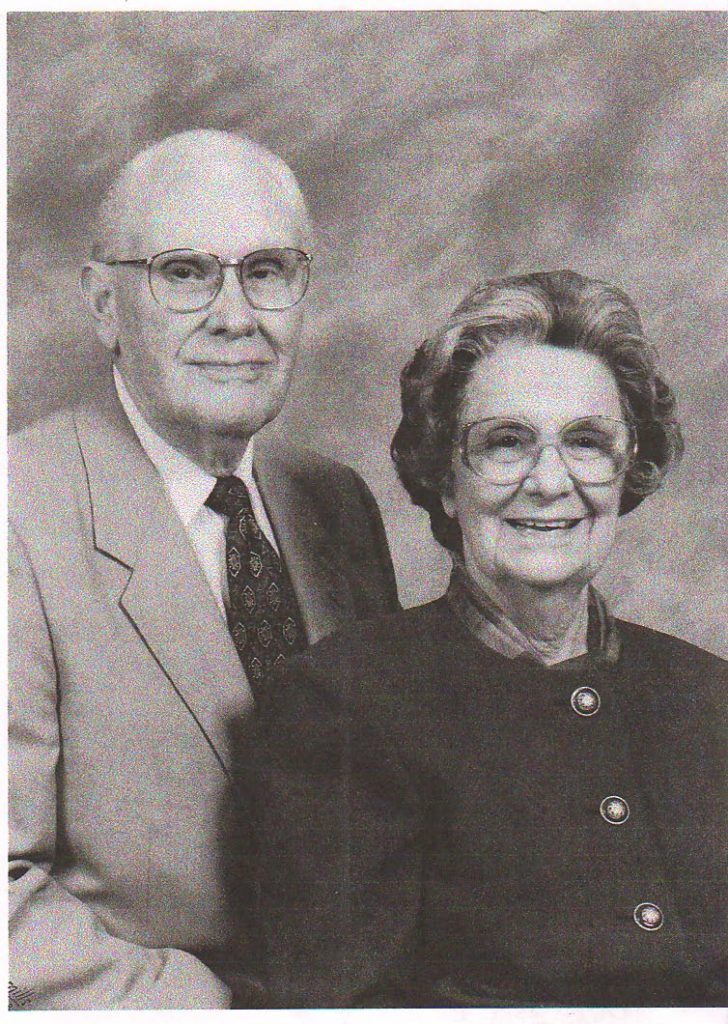 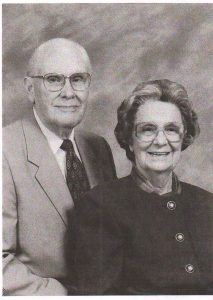 Mary later met and married in 1942 her lifelong spouse, Ernest Polack Schwaiger D.O. who died September 15, 2010. In Kirksville, MO. Mary was living and attending college and Ernie was attending Medical School where they had met.

Mary was a multifaceted person of many interests. A beloved spouse and mother, she was also an avid reader, NY Times crossword and acrostic solver, tremendously accomplished in the art of cookery, a dedicated genealogist, especially of her Barker and Holeman ancestors and descendents of whom are her cousins, June (Dye) Kline of Edina, MO, Candy (Dye/Childress) Humes of Wyaconda, MO and LeAnn (Childress) Carl of Lenexa, KS. Mary was a serious world traveler, lover of all things British, believer in the equality of all people, deeply committed to helping others in need both through groups and personally.

Mary Elizabeth Barker Schwaiger was a long time member of South Main Baptist Church in Houston, and was a committed church teacher for the young in her earlier years. In her later years, she worked as a volunteer liaison at the University of Houston, helping newly arrived students from overseas acclimate themselves to their new environment. She also worked as a volunteer teacher of English as their first or second language to women who newly arrive in the International Neighbors Program.

Mary died June 15, 2012, after a long illness. She is survived by two sons, Joseph W. (Bill) and John P. Schwaiger, also a niece, tow grandnieces and a grandnephew, a multitude of cousins, and many friends and acquaintances.

A memorial service was held at St Martin’s Episcopal Church in Houston.

During the Barker Reunion in Kirksville on August 10-11, 2013 Mary and Ernie’s son Bill and a family friend traveled 1000 miles from Houston, and with many Barker family had a serviced of Committal, where Mary’s ashes and those of her husbgand Ernest were interred in her family cemetery at Willmathsville, MO on Sunday, August 11, 2013, with the help of Mr. Ambrosia, Mrs. Hewitt and Mrs. Story with Pastor Doug Storts, one of Mary’s third cousins, speaking the eulogy for them.

Memorials may be made to Open Door and the Star of Hope Mission’s both in Houston.