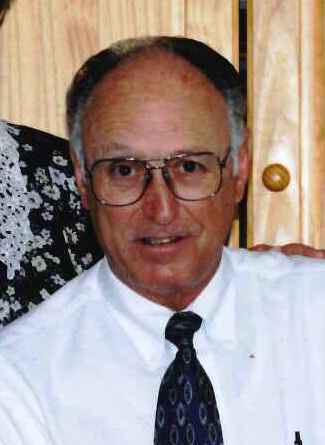 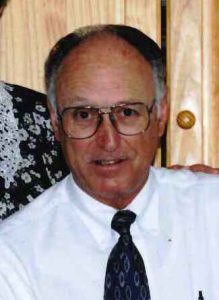 Raymond L. Wamsley, 72, of Warrensburg, Missouri died Thursday, October 3, 2013 at his residence surrounded by his family.

Ray was born July 31, 1941 in Clarksville, Missouri, the son of Truman Lesley Wamsley and Etha Thelma (Beers) Wamsley.  He attended high school in Hannibal, Missouri.  He served in the United States Air Force during the Vietnam War.  Following his discharge from active duty, Ray attended both Long Beach and Glendale City Colleges in California.  He was united in marriage to Sylvia Olsen on September 26, 1964 in Claremont, California.  The couple moved to Edina in northeast Missouri where he farmed for several years.  Next, they moved to Flagstaff, Arizona where he managed Northland Plumbing Supply.

In 1985, Ray went to work for Oscar Meyer Foods in Kirksville, Missouri.  Following his retirement from Oscar Meyer, the couple moved to Enid, Oklahoma where he was employed with Advanced Foods for a time.  Following his second retirement in 2005, he and Sylvia moved to Warrensburg.  Ray was a member of Church of Jesus Christ of Latter – Day Saints in Warrensburg.  Enjoyed various hobbies in which he was a collector of items that interested him. He also enjoyed hunting and fishing, but most of all he enjoyed spending time with his family.

Online condolences may be left at www.williamsfuneralchapel.net