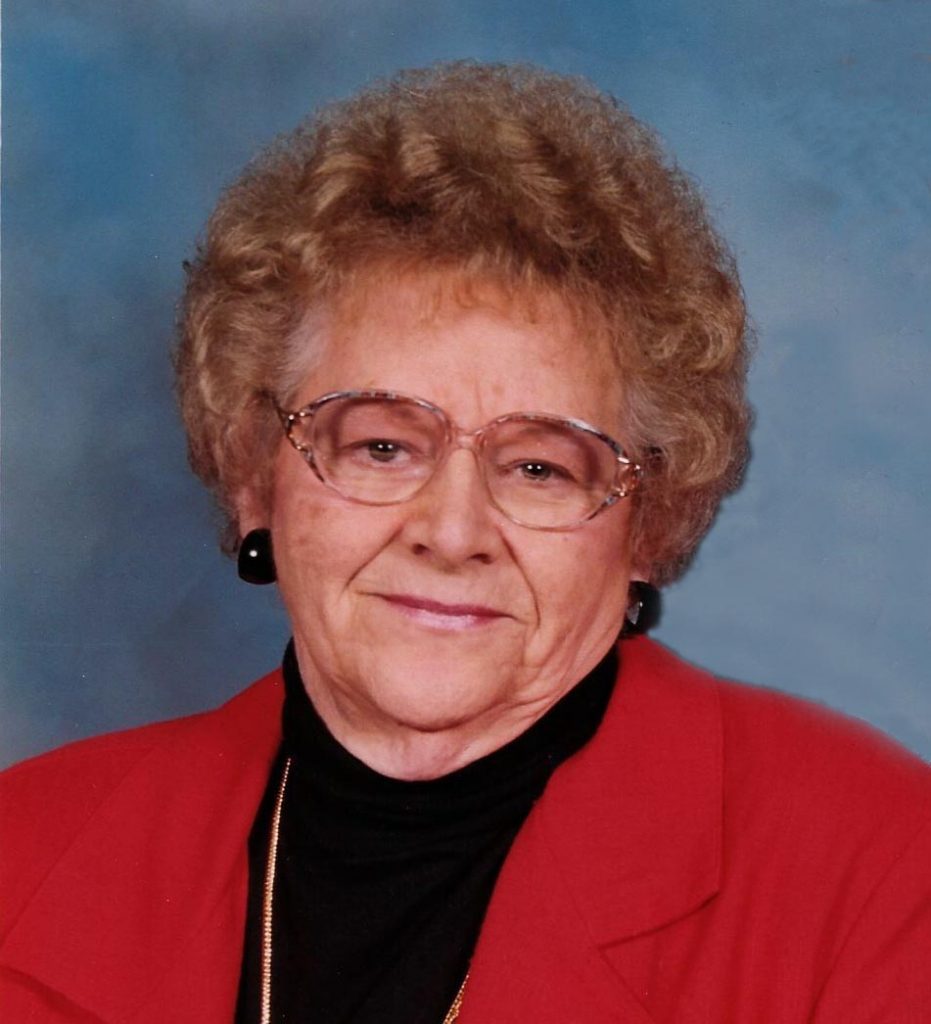 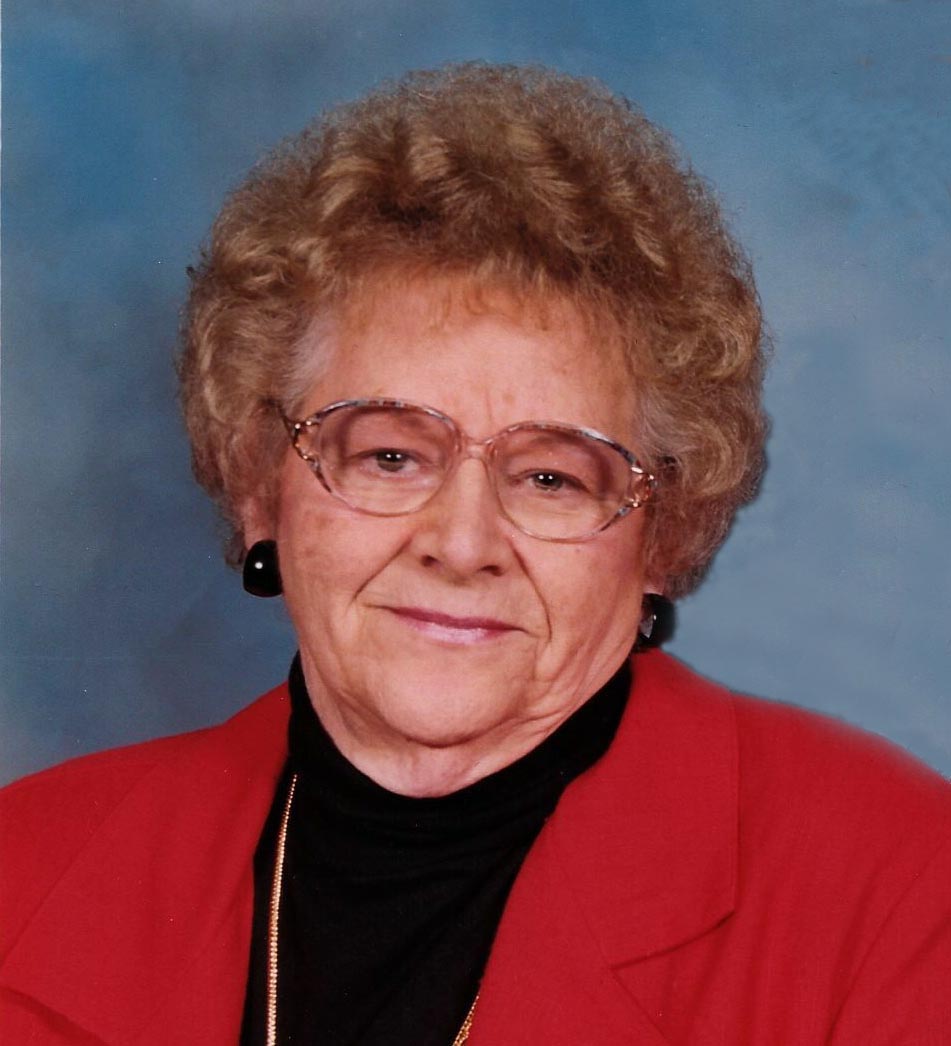 She was born in Knox County on November 17, 1930, the daughter of Carl Roosevelt and Hallie Marie Little Kiesow.  She was united in marriage to Leslie Charles (Jake) Karhoff on November 13, 1953, in Edina, MO and he preceded her in death on September 25, 2011.  Also preceding her in death were her parents.

Helen Fern received her education in the Rule country school and graduated from Baring High School in 1949.  She received her LPN training at the Gibson Hospital in Edina, MO where she was employed in 1949, as a surgical nurse for several years.  Helen also worked at the Knox County Nursing Home from 1971 to 1997 where she was employed as charge nurse, director of nursing and acting administrator.  In the 1960’s she operated a day care.  Helen was a member of the St. Joseph Catholic Church and St. Ann’s Altar Society, Edina Country Club, Baring Country Club, V.F.W. Ladies Auxiliary, Jauflione Chapter NSDAR and the Nurse’s Club.  Helen enjoyed reading, crocheting, cooking, gardening and most of all spending time with her children, grandchildren, great-grandchildren, family and friends.

Mass of Christian Burial was held 11 a.m. Friday, November 15, 2013, at the St. Aloysius Catholic Church in Baring, MO.  Father Joseph Hoi officiated at the services.  Burial was in the St. Joseph Catholic Cemetery.

Music was provided by Nancy Reardon, organist, and Jim and Kyle Clark, vocalist.

Memorials may be made to St. Joseph Church Improvement Foundation or the Donor’s Choice.  Memorials may be left at or mailed to Hudson-Rimer Funeral Home, P.O. Box 1, Edina, MO 63537.