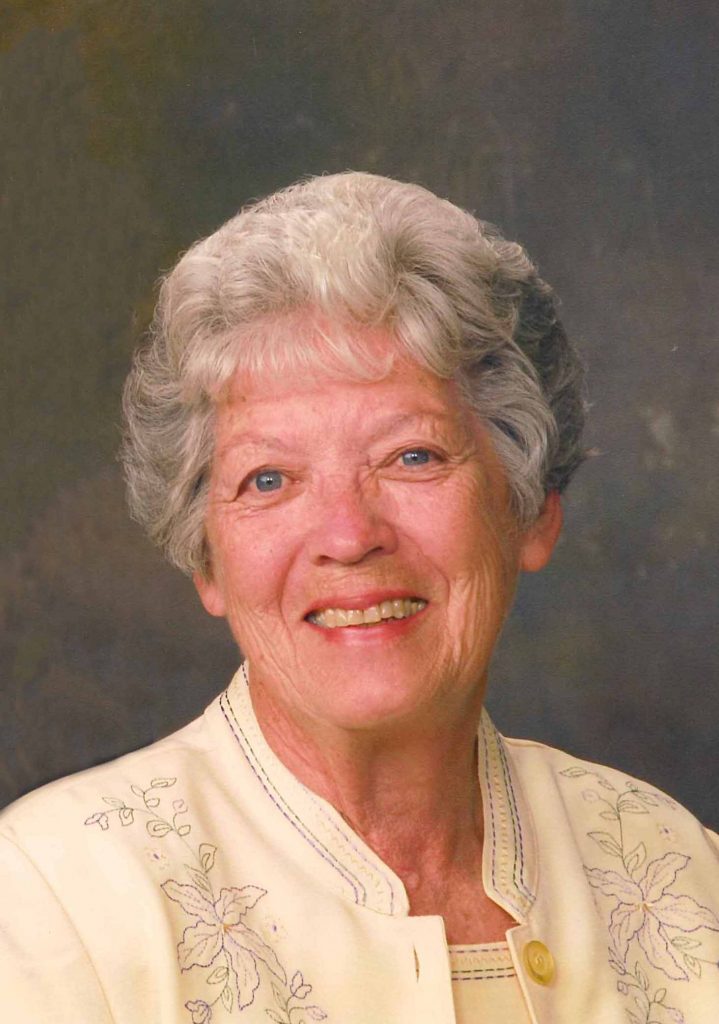 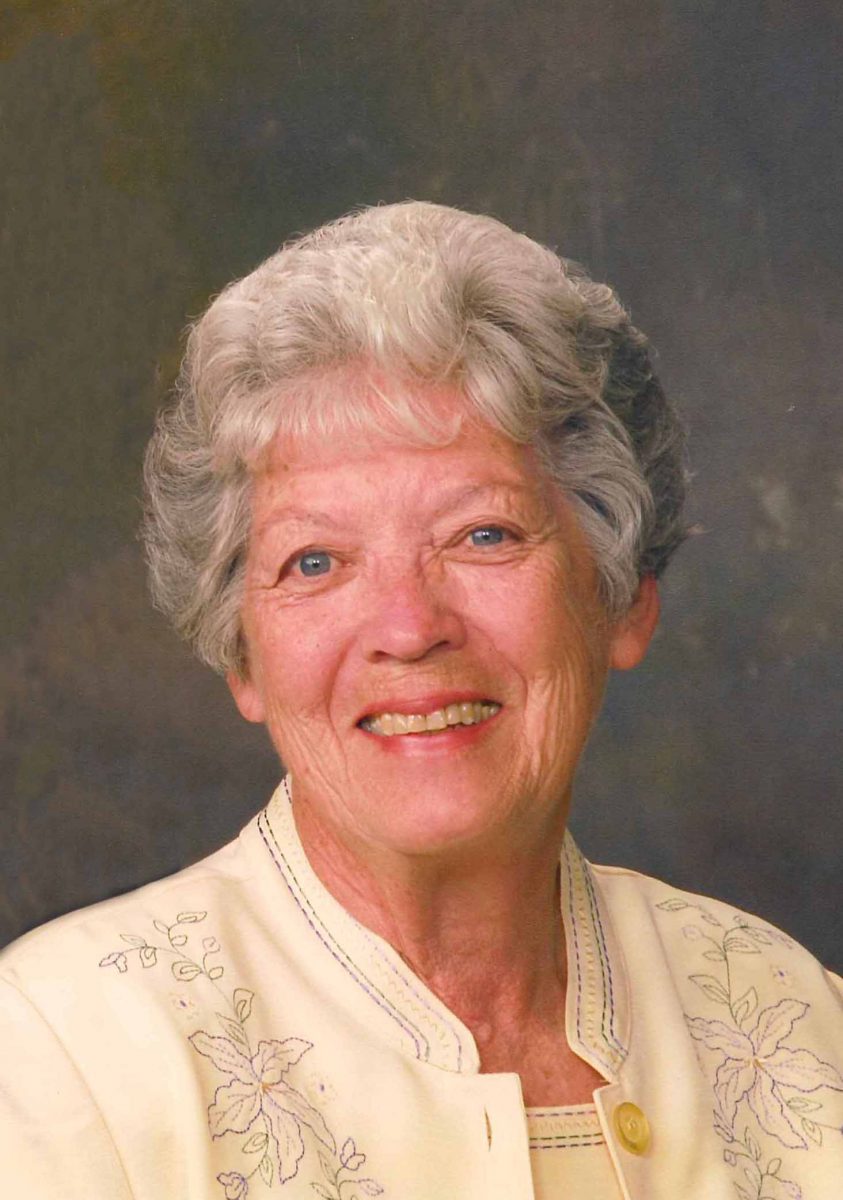 Born March 10, 1934 on a farm south of Knox City, Missouri, the daughter of Russell R. and Bessie C. (Snelling) Elkins. On December 29, 1957 she married Lloyd Stanley Starr at Bee Ridge United Methodist Church in Knox City, Missouri due to the matchmaking skills of Lee Ourth and Carmen Harsch. He preceded her in death on July 27, 2011.
Survivors include her children Jean Starr and her finance Vince Seaver of Nauvoo and Hamilton, Illinois, Keith and Joanne Starr of Charles City, Iowa, Linda Starr of Mt. Pleasant, South Carolina, Neal and Martha (Starr) Miller of Franklin, Tennessee. Also surviving is Virginia’s sister Betsy Wharton of Monticello, Illinois and brothers-in-law Lester (and the late Shirley) Starr and Dean and Marjorie Starr all from Hamilton, Illinois and Harold and Joyce Starr of Carthage, Illinois. Virginia is also survived by her three grandchildren, Stephen, Robert and Emily Starr of Charles City, Iowa and several nieces and nephews.
She was preceded in death by her parents and husband Lloyd.
Virginia was baptized at Bee Ridge United Methodist Church in Knox City, Missouri. She attended school at Center Ridge Grade School which was a one room school house. She was a 1952 graduate of Edina High School and in 1955 she graduated from Blessing School of Nursing in Quincy, Illinois. After college, Virginia worked as a Nauvoo Colusa school nurse, she had also worked for Carthage Memorial Hospital, Fort Madison Health Center and the Keokuk Hospital Skilled Nursing Unit. Virginia was a member of the Nauvoo United Methodist Church, the American Legion Auxiliary, Sonora Homecomers and the Blessing Alumni class of 1955. She served on the Nauvoo Public Library Board, American Red Cross Blood Mobiles, yearly Kindergarten Roundups and always had season tickets to the Burlington Civic Music Association. In her younger days, Virginia was involved with the Keokuk Camera Club and Golden’s Point B-1-2. She also helped with many Nauvoo United Methodist Church functions including vacation bible school. She loved to listen to WTAD Quincy and WCAZ Carthage radio stations in the morning and any musical or big band music in the afternoons and evenings. Virginia cherished her family and proudly spoke of her children, their spouses and her grandchildren. She always told her grandchildren that she would always try to be in the audience for them, cheering them on as she knew how much it meant to see a special face in the crowd, no matter what the event.
A Funeral Service was held at 10:00 a.m. Saturday, November 16, 2013 at the Nauvoo United Methodist Church in Nauvoo with Pastor Randy Azbel and Pastor Mark Anderson officiating.
Burial will follow at the Oak Grove Cemetery in rural Hamilton, Illinois.
In lieu of flowers memorials may be made in her memory to the Nauvoo United Methodist Church or Oak Grove Cemetery.
Posted in AREA OBITUARIES