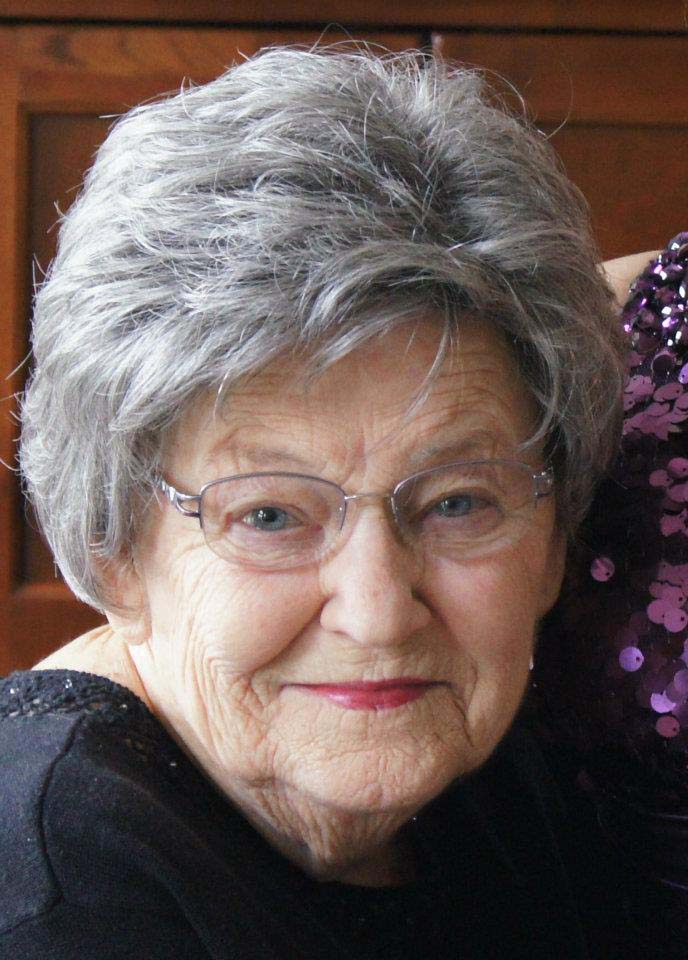 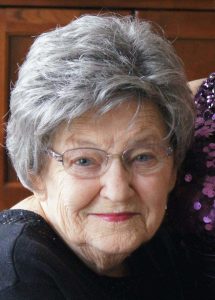 On May 16, 1974, Bern was married to A. Gale Barker of Greensburg. They lived in Baring until their retirements and in 1994 moved to Kirksville. He preceded her in death on January 16, 1998.

Bern grew up in Adair where her family operated a general store until 1936. After brief stays in Fullerton, CA and Topeka, KS, her family located to Kirksville, where she graduated from Kirksville High School in 1943. She later lived with her mother in Fort Madison until the time of her first marriage.

Bern was a mother and homemaker until the death of ‘Big Jim’, after which she operated the Kiley Oil Company in Baring. She was active in the St. Aloysius Catholic Church and Altar Society. She was later a member of Mary Immaculate Catholic Church and Altar and Rosary Society in Kirksville where she could always be counted on by the priests to have their fine linens in pristine condition. She was a longtime volunteer for Friends of St. Mary’s, an organization dedicated to the preservation of the historic church in Adair. She enjoyed music, dancing, gardening, games, and was an avid Cardinals fan, but her true love was her family.  She loved spending time with her big sister Carm, and especially loved attending every possible event in the lives of her grandchildren.

A Mass of Christian Burial will be held at Mary Immaculate Catholic Church on Thursday, December 19, 2013, at 11:00 a.m. followed by graveside services at St. Aloysius Cemetery in Baring. Father Chris Cordis and Father Bill Kottenstette will officiate the services.  Music will be provided by Jackie Kiley, Mark and Joetta Krueger, Todd Krueger, and Nikki Krueger.

Visitation will be held on Wednesday, December 18th from 5:00 p.m. until 8:00 p.m. at Davis-Playle-Hudson-Rimer Funeral Home in Kirksville.

A Prayer Service will be held 7:00 p.m. Wednesday evening in the Funeral Home.

Memorials may be made to the St. Aloysius Catholic Cemetery or Catholic Newman Center.  Memorials may be left at or mailed to Davis-Playle-Hudson-Rimer Funeral Home, 2100 East Shepherd Ave., Kirksville, MO 63501.