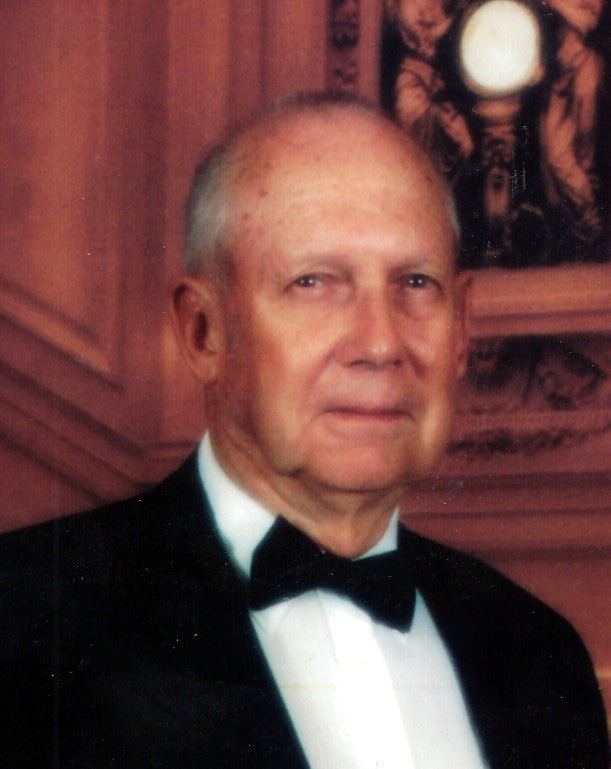 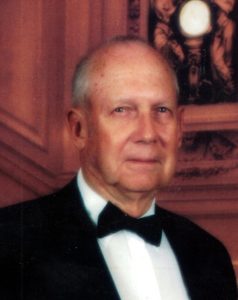 He was united in marriage to Ina Louise Exon and to this union two children were born.  She preceded him in death on March 1, 2013.  On March 2, 1974, he married Bonnie Rowlison and she preceded him in death on March 4, 2001.  He was also preceded in death by his parents, one brother Marshall Cloyd, and one stepson Michael Rowlison.  Surviving are two children, Sharon L. Waverly of Champagne, IL, and Stanley Cloyd and his wife Molly Gene Zinkan-Cloyd of Mesa, AZ., four step children, Marsha Rowlison of Haslet, TX, Neta (Gary) Stephens of Chesapeake, VR., Douglas Rowlison of Chesapeake, VR., and Kendall (Deborah) Rowlison of St. Peters, MO, five step-grandchildren, Daniel Thomas Zinkan, Cheryl Marie Zinkan, John Stephens, Mitchell and Tricia Rowlison and several nieces, nephews, step nieces and nephews and cousins.

Gordon’s lifelong interests have been teaching and farming.  He received his education at the Pleasant Valley Rural School, graduated from Edina High School. Upon graduation from high school Gordon enlisted in the Navy and attended the Great Lakes Naval Training.  He then honored his commitment as an active duty commissioned officer in the United States Navy during World War II from February 1943 till July 1946, serving as the executive officer of his ship.  He taught “On farm training” for veterans in the 1950’s.

After his military service Gordon attended Northeast MO State Teachers College (Truman State University) in Kirksville, and graduated from University of Missouri in Columbia with a degree in Agriculture.

Over the years he has taught both vocal and instrumental music.  He was the first vocal music teacher when Knox County High School opened in 1963.  He later taught in Jacksonville, IL for seven years before moving to his present home in Edina.  He also lived for fifteen years at the Baring Lake Country Club.  Gordon enjoyed singing, he sang with the Mark Twain International Chorale, the Memphis Community Players and the Show-Me Four Quartet.  Gordon was a member of the First Baptist Church of Edina and the Cyril A. Graham American Legion Post # 4822.

Memorials may be made to the Linville Cemetery or Knox County Nutrition Site.  Memorials may be left at or mailed to Hudson-Rimer Funeral Home, P.O. Box 1, Edina, MO 63537.