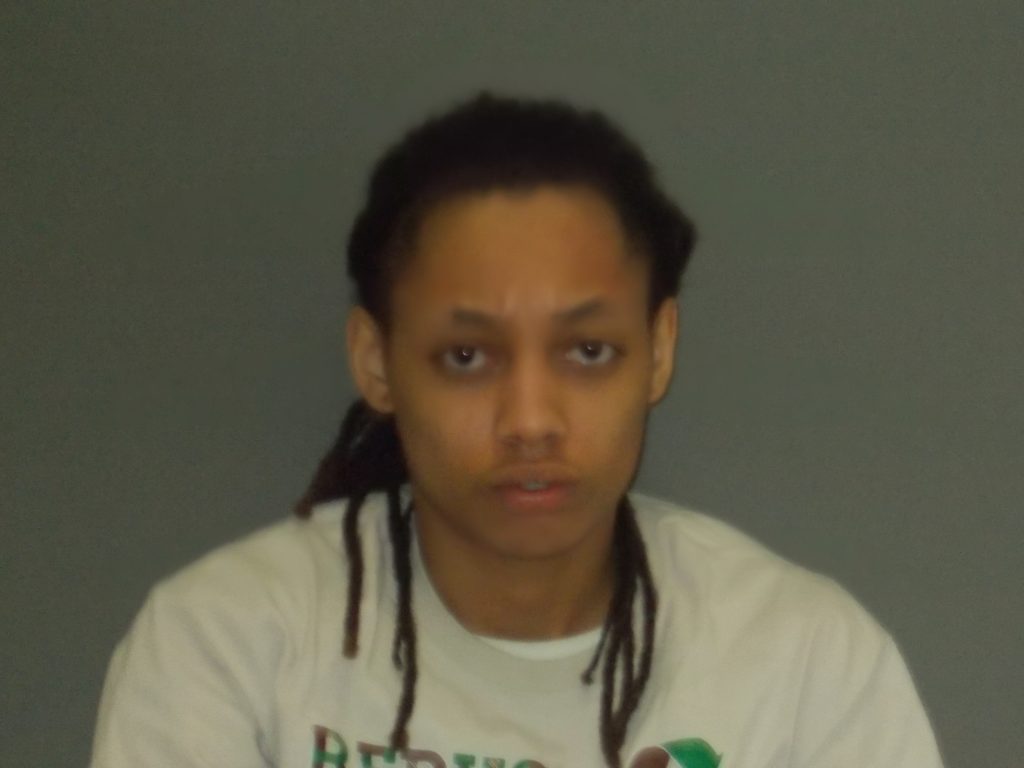 LCSO – January 22, 2014 – On January 17, 2014 members of the Lewis County Sheriff’s Office, NEMO Drug Task Force and Canton Police Department conducted an investigation that led to the arrest of Daja C. DeHeyward, age 22, of Canton, Missouri on one count of Attempt to Possess a Controlled Substance with Intent to Distribute, namely marijuana.  Ms. DeHeyward is alleged to have attempted to possess a large quantity of marijuana, approximaley one pound, however, prior to Ms. DeHeyward obtaining the illegal package it had been intercepted by a member of the Sheriff’s Office.

Ms. DeHeyward remains lodged in the Lewis County Jail in lieu of $25,000 cash only bond.