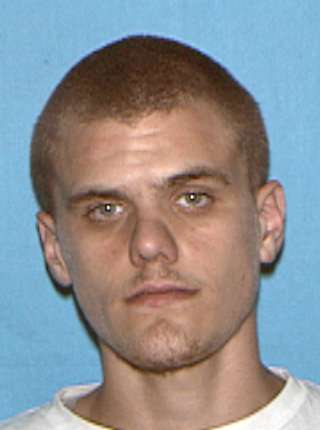 Update 2/5/2014 @ 10:00 am – According to a MSHP spokesperson Gabrial’s father, Patrick Muzolf, was released after being questioned by authorities in Oklahoma, though, he may still be charged in Knox County.

Oklahoma Division of Family Services took custody of baby Gabrial after he was located.

As of yesterday, Tuesday, February 4, 2014, Gabrial’s mother was making arrangements to pick the baby up in Oklahoma.

According to information released by the Missouri State Highway Patrol, on Monday, February 3, 2014, at approximately 4:50 p.m. a seven-month-old baby, Gabrial Mark Muzolf, was taken from Edina. 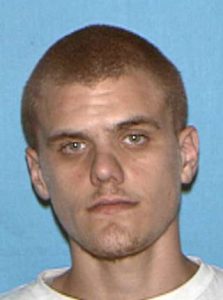 The baby’s biological father, Patrick Mark Steele Muzolf, 19, of Edina took Gabrial and was believed to be in route to Arlington, Texas.

The baby’s and father’s descriptions were released by MSHP in an “Endangered Person Advisory” early Tuesday morning, February 4, 2014, which stated that Patrick Muzolf is bi-polar, off his medication and known to be physically violent.  A description of Muzolf’s vehicle was also released to the public.

A cellular phone with Patrick Muzolf was pinged in Pauls Valley, Oklahoma.

Baby Gabriel has since been located in Ardmore, OK and is safe.