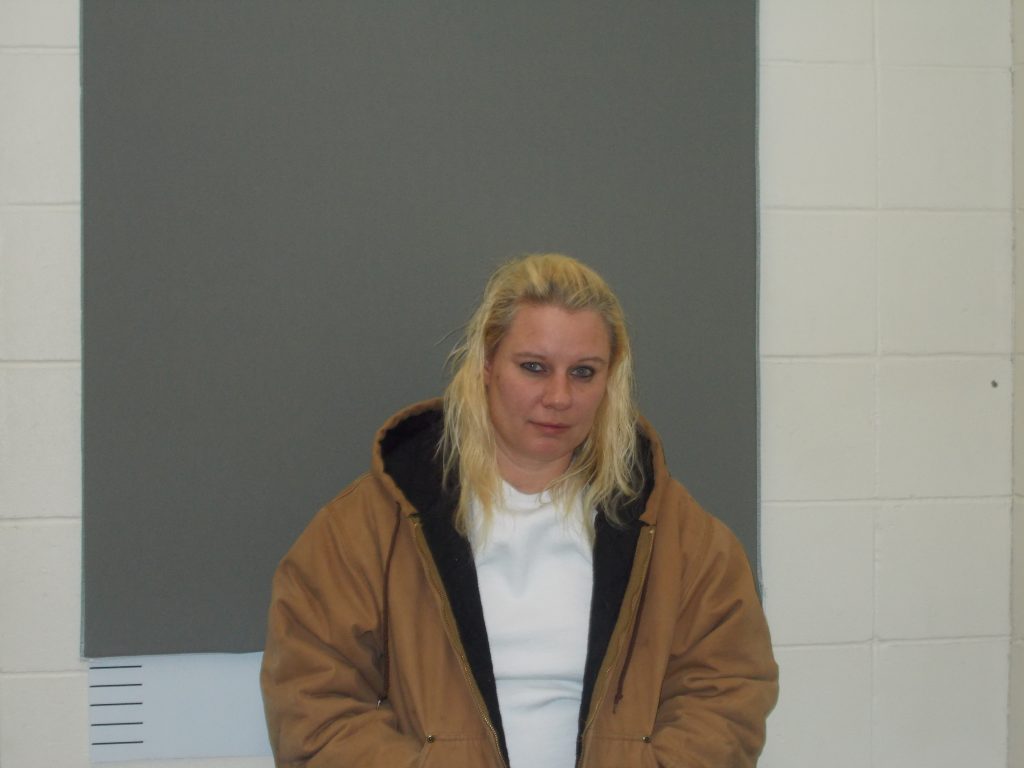 According to court documents, at approximately 1:30 a.m. Thursday, February 6, 2014, the Knox County Sheriff’s Office and the Missouri State Highway Patrol responded to a stabbing in Knox City, at a residence on Short Street.

Shannon Tarpein, 38, was arrested and placed in the custody of the Lewis County Jail on a 24 hour hold.

Tarpein is accused of stabbing her neighbor several times.

Since being arrested the Knox County Prosecutor’s Office has filed a Class A felony charge of assault in the first degree against Tarpein. She is being held on a $100,000 cash only bond.