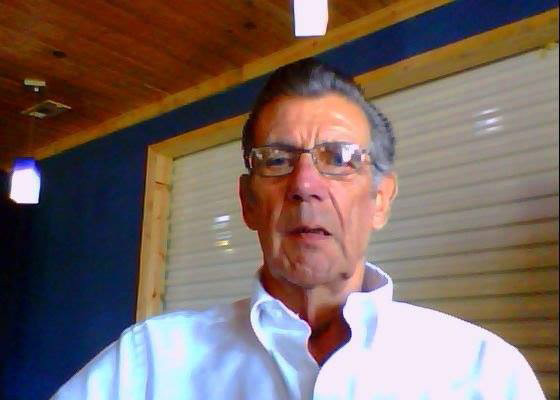 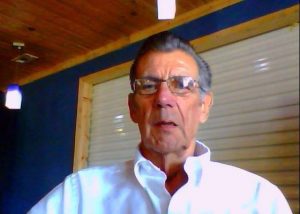 Richard was preceded in death by his parents, one brother John William Zahn, one brother-in-law Dale Jacobs, one niece Katrina Jacobs Hollis and one nephew Heath Zahn.

Richard graduated from LaBelle High School.  He lived all his life in the LaBelle, LaGrange and Williamstown area where he was employed as a truck driver.  Richard loved music especially Blue Grass music.  He enjoyed playing his guitar, fishing, drinking Casey’s coffee and spending time with family and friends.  Richard was a member of the LaBelle Christian Church, Canton Eagles 1800 and the LaBelle Masonic Lodge # 222.