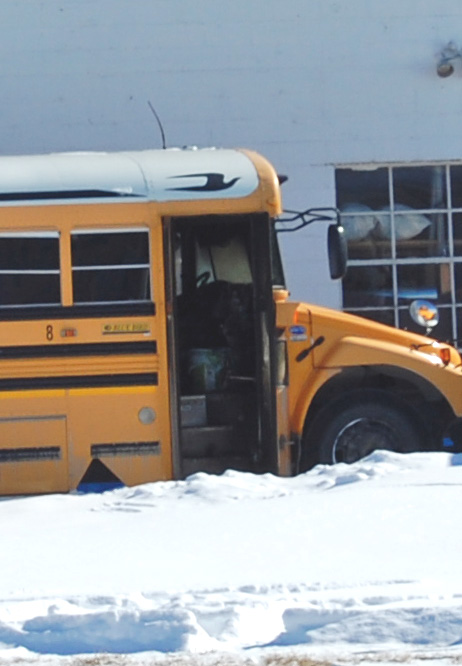 A Clark County R-1 school bus was heavily damaged by a fire on Tuesday morning, February 11.

According to Superintendent Ritchie Kracht, the bus was empty, and was warming up in the in the driveway of the bus driver before starting its route.  The fire was able to be extinguished without calling 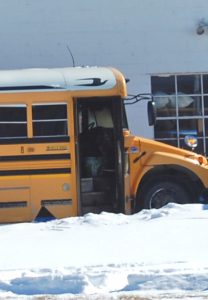 This Clark County R-1 school bus received extensive damage in an apparent electrical fire on Tuesday morning. No one was aboard the bus, which was warming up before beginning its route.

“We believe it was electrical.  We’re pretty sure it’s totaled,” Kracht said.  “Luckily, the bus was just warming up and nobody was aboard.”

The school intends to wait for instructions from their insurance carrier before moving the bus.