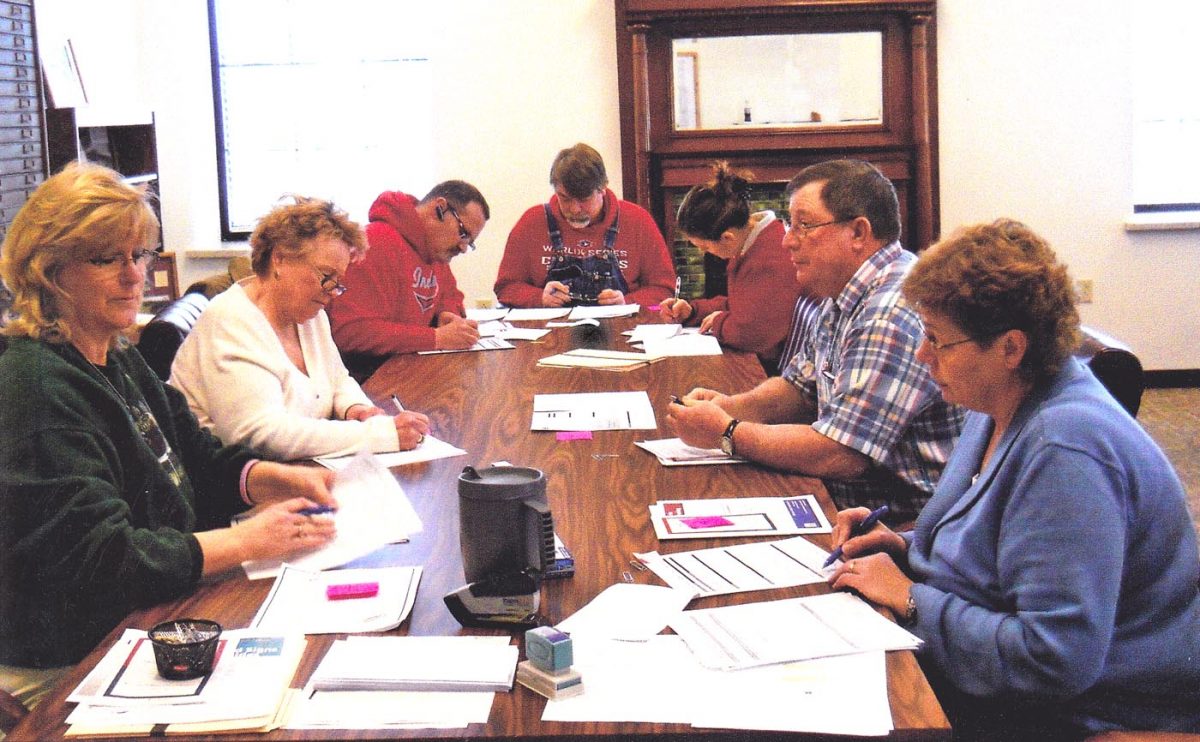 Candidate filing for the August 5, 2014 primary election started on Tuesday, February 25, and will continue until March 25.   The August primary is held to select the candidates for each party which will then appear on the November ballot.

So far, two candidates have signed up to run for Clark County Clerk.  They are Democrat Steve Howell and Republican Jena Church.  The position will be open due to the upcoming retirement of Leih Ann Hayden.

The Recorder of Deeds office has been split from the Circuit Clerk’s office.  Current Recorder’s Office employee Karen Davidson, a Democrat, will run against Republican challenger Melissa Bevans.

Rick Roberts is seeking re-election on the Republican ticket as Associate Circuit Judge.

So far, no candidates have filed for the office of Clark County Prosecutor.

These races are subject to change as the filing window continues until March 25.