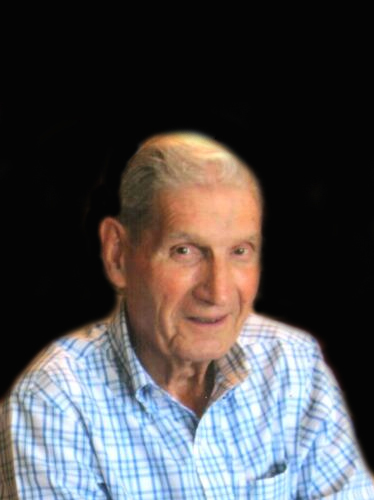 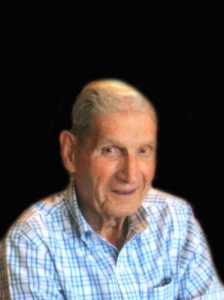 Don served in the United States Army in Korea. He was employed by Brower Mfg., Electric Wheel, and Titan Wheel, from where he retired on May 1, 1994.

He was preceded in death by a son, Roger Pruett; his parents; and his sister, Carlene Hinton.

Services were 11:00 a.m. on Friday, March 14, 2014 at Hansen-Spear Funeral Home with Rev. Rod Bakker officiating. Burial was in the Quincy Memorial Park.

Memorials: in lieu of flowers, Blessing Hospice or Shriners’ Hospitals for Children.