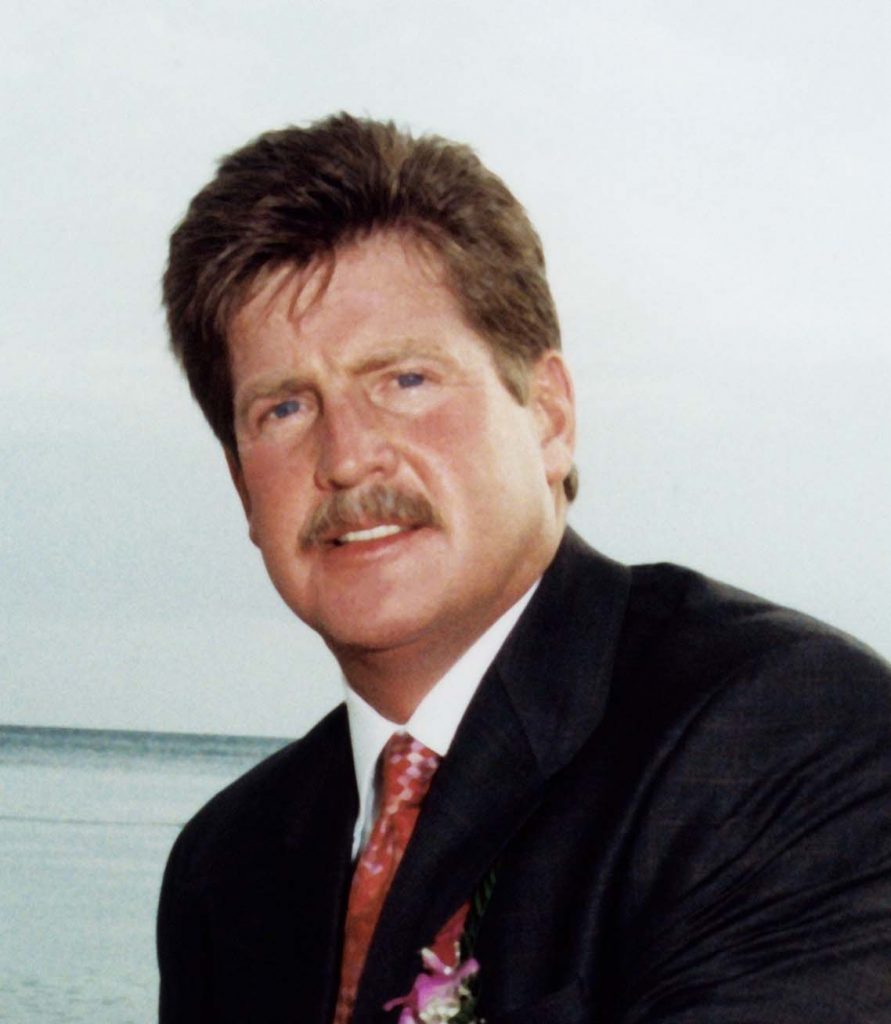 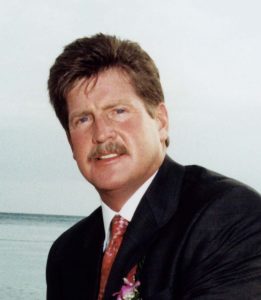 Kent grew up in Macon, Jefferson City and Kansas City, MO, where he graduated from Park Hill High School in 1980.  The early part of his career was spent at Frontier and Southwest Airlines.  He then transitioned to working in the construction industry.  In 2003, Kent created Falcon Design and Development – a residential and commercial construction firm where he served as President and General Contractor.  When not working, Kent loved to watch movies – John Wayne and Clint Eastwood were favorites. He, in unison with his brothers, could repeat every line of dialogue from “Jeremiah Johnson”.  Large servings of popcorn, ice cream, cookies and homemade noodles were at the top of Kent’s list.  Kent loved sports cars, kept everything neat and clean, especially loved Vandi and little dog Mojo.

Kent was preceded in death by his father James W. Rimer and step father Robert Monroe.

Memorials in memory of Kent Wayne Rimer may be made to Hospice of Northeast MO.  Memorials may be left at or mailed to Davis-Playle-Hudson-Rimer Funeral Home, 2100 East Shepherd Ave., Kirksville, MO 63537.