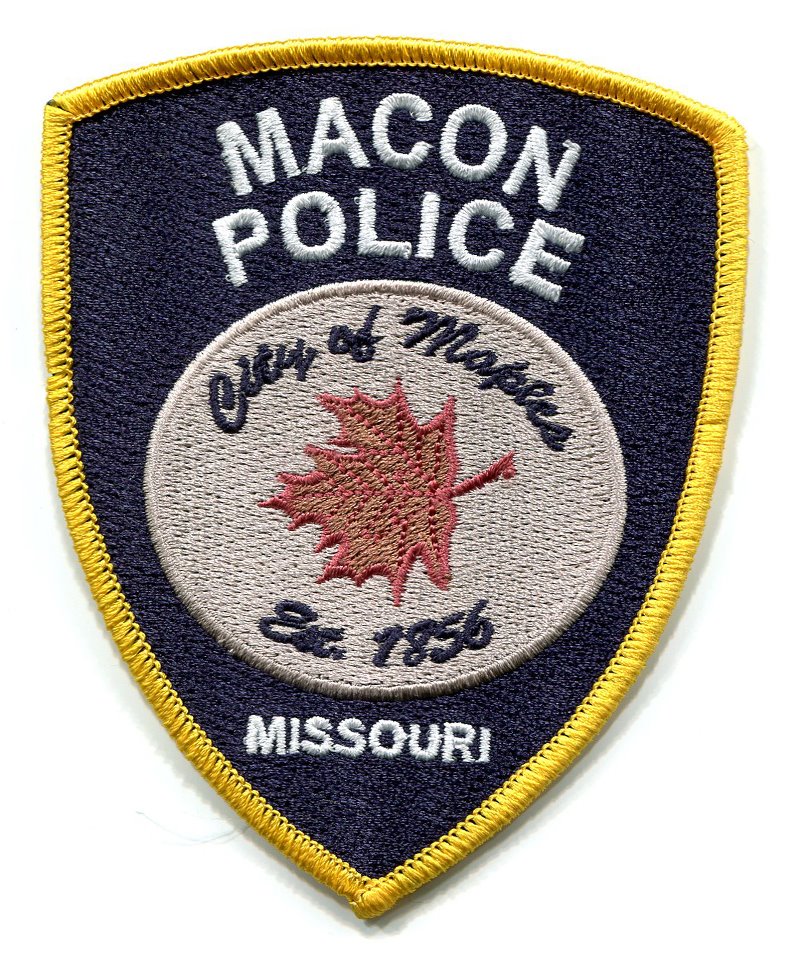 MACON – On 03/14/14 at approximately 3:15am, the Macon Police Department was notified by 911 of an accident involving a pedestrian occurred on Highway 63 hear the Macon County Fairgrounds.

The victim, a 20-year old white male of Macon, was struck by a vehicle while he was crossing the highway. The victim was accompanied by friends who reported the vehicle to be a Ford F150 truck, dark in color, possibly blue and appeared to be low-profile, traveling southbound.

No further description of the vehicle or driver is available, however, the vehicle is believed to have front-end damage due to impact of the accident. The vehicle continued to travel southbound without stopping.

The victim was immediately loaded into a personal vehicle and taken to the Samaritan Hospital. From there, the victim was life-flighted to a Columbia hospital for treatment of life-threatening, serious injuries.