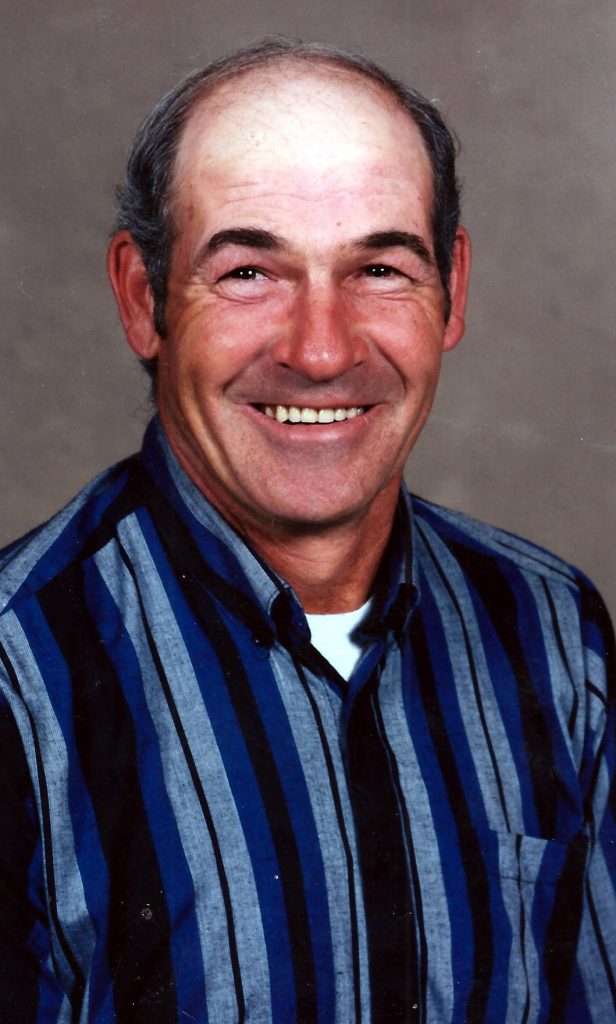 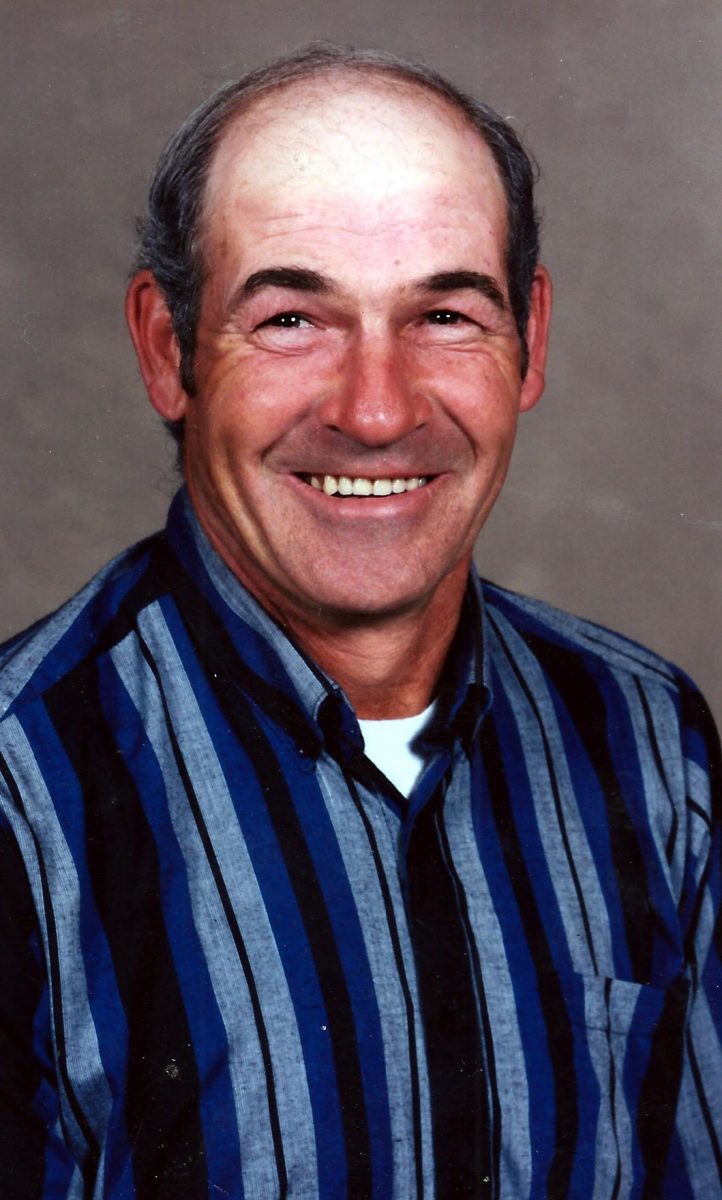 He was born October 6, 1943, in Knox County, MO, the son of Francis Marion and Mable Margaret (McKenzie Hayes.

On May 16, 2004, at Knox City, MO he was united in marriage to Tracy Crain who survives of Knox City, MO.     Also surviving are one step son, Jamie Fernandez of Knox City, MO, and a step daughter Amanda Golden Mauzior and husband Mario of Kansas City, MO, one step grandchild Tyler Greisbaum of Champaign, IL, one sister Helen Marie Oldfather of Edina, MO, one brother William F. (Bill) Hayes and wife Carol of Knox City, MO and several nieces and nephews.

Gene was preceded in death by his parents, two brothers, an infant Donald Lee Hayes and Charles Richard Hayes and one brother-in-law Harry Pearl Oldfather.

Gene was raised west of Knox City, MO and lived in Knox City for fifty years.  He had been employed by Verlin Tonnies and then John C. Miller as a farmhand.  He then worked twenty years at Electric Wheel in Quincy, IL.  In 1983 he became a self employed carpenter and worked out of Herzog Lumber Co. of Knox City, MO.  He was known for his love of fishing and gardening and he shared his bounty with his family and friends.