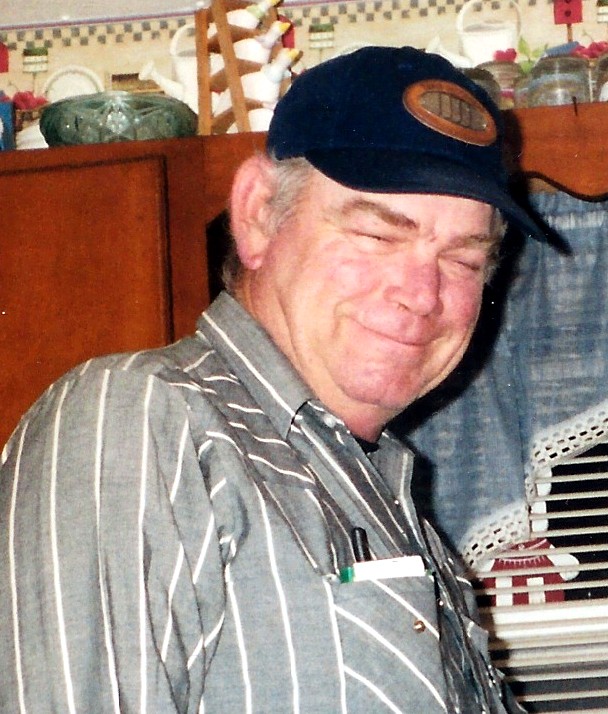 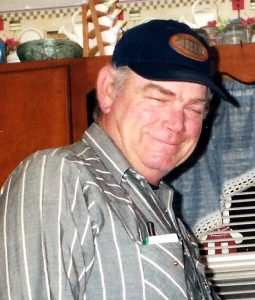 He was born December 16, 1946, at Kirksville, MO, the son of Richard Francis and Irene Bowen Rowlison.  He was united in marriage to Donna Kay Gipson on September 18, 1965, at Edina, MO.

John was preceded in death by his parents, one son-in-law Leon Hayes, two nephews Kevin Yoakum and Travis Arment.

John received his education in Knox County.  He served several years in the National Guard.  John lived most of his life in Knox County where he logged, farmed and milked cows.  For the past several years he was a truck driver for Cardwell-Noe Trucking.  He enjoyed fishing, gardening, westerns and spending time with his family.

Funeral services will be held 11 a.m. Saturday, March 22, 2014, at Hudson-Rimer Funeral Home in Edina, MO.  Reverend Mike Rash will officiate the services.  Burial will be in the I.O.O.F. Cemetery at Hurdland, MO.

Memorials in memory of John William Rowlison may be made to the family.  Memorials may be left at or mailed to Hudson-Rimer Funeral Home, P.O. Box 1, Edina, MO 63537.