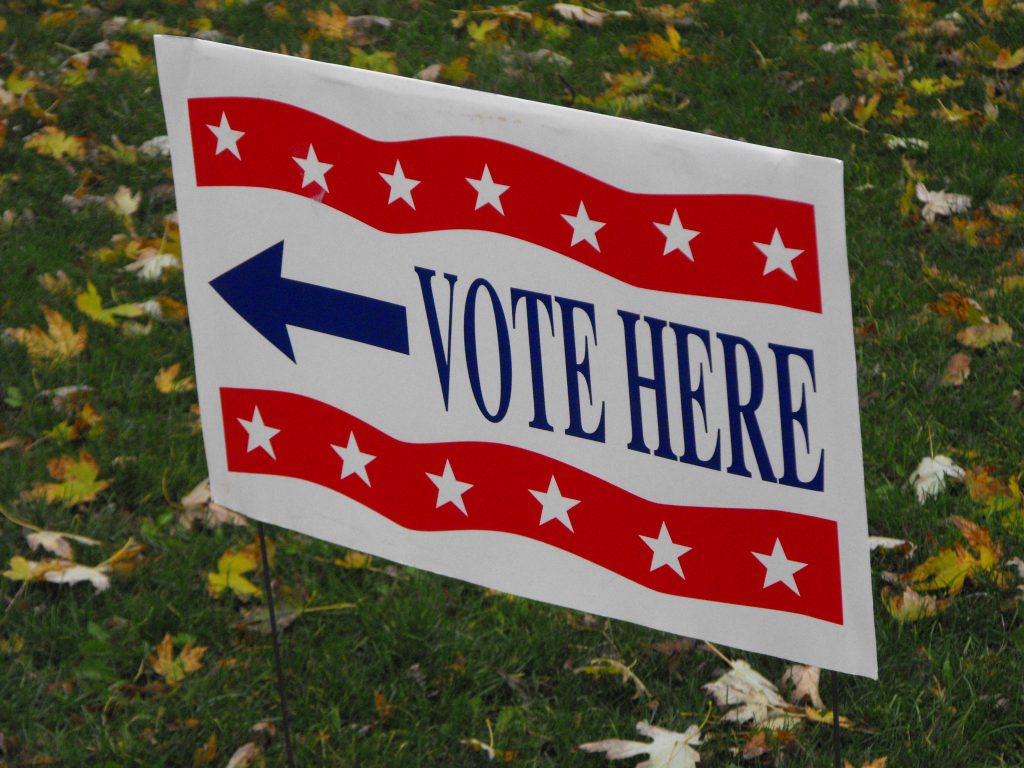 This election year there are a number of contested races in Knox County. Filing for county offices closed Tuesday, March 25, 2014.

Four Knox County seats will be up for grabs in November.