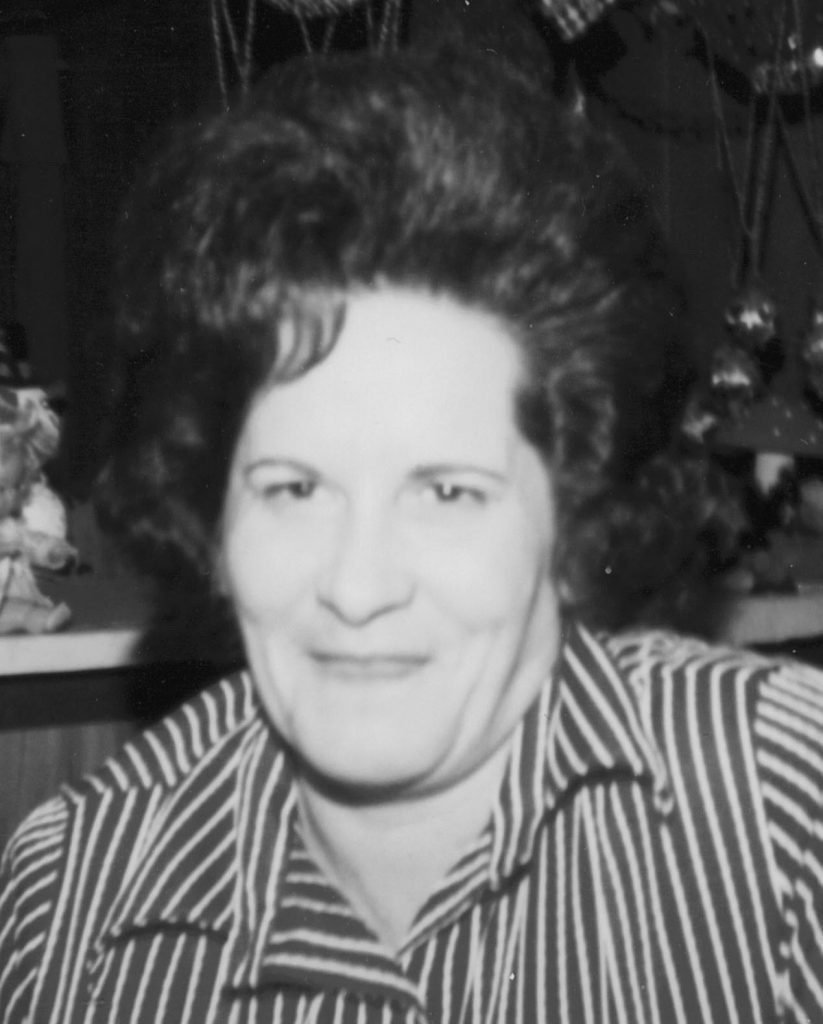 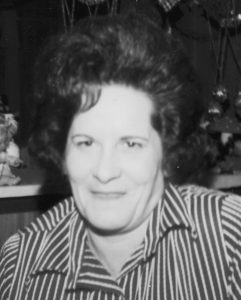 Born September 4, 1934 in Rozel, Kansas, she was the daughter of George Walter and Mamie Belle (Hidlebaugh) James.

Preceding her in death were her parents, husband James, five brothers, and three sisters.

Mary grew up in Muscatine, Iowa where she graduated high school.  She had lived in Ft. Madison, Iowa and later Knox City, Missouri before moving to Atlanta ten years ago.  Mary owned and operated Mary’s House of Beauty in Ft. Madison and Knox City.  She enjoyed crocheting, knitting, and going to the flea market in Rutledge, Missouri.