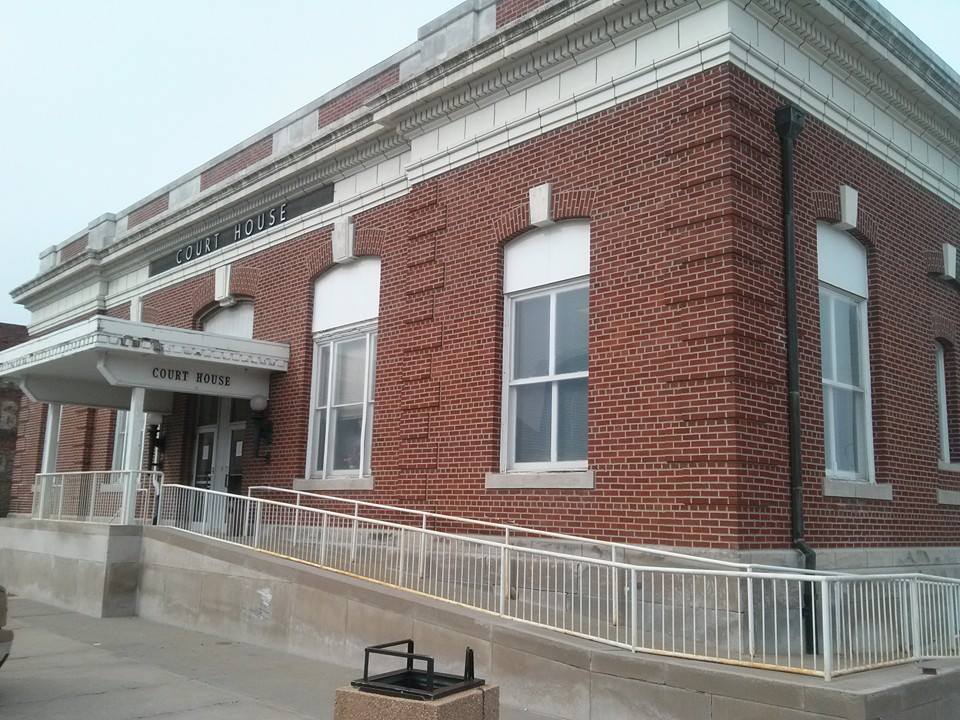 We fought the good fight and lost. But we’re going to keep at it.

As you know, the Edina Sentinel has followed the Glenn Head murder trial from the beginning. Head stands accused of killing Bill Bacon in December of 2012.

Last week, the defense subpoenaed Sentinel reporter Echo Menges as a witness. By invoking “the rule”, witnesses are kept out of the courtroom until they are called to testify. Exactly what Echo is supposed to testify to is not clear, since she didn’t witness the crime, and has already reported everything else she has found out.

It’s our opinion that the subpoena was simply to keep Echo from reporting on the story. We hired the law firm of Ahern and Bach to argue the issue on a variety of First Amendment and other legal grounds, but our motion to quash was overruled by Judge Gary Dial.

The legal costs alone will likely cost us the Sentinel several hundred dollars. Not to mention travel expenses.

Starting Tuesday, I will be going to Moberly to cover the trial, so that we can finish what we’ve started-bringing our readers complete news coverage of this important issue.

For those of you that think we might do things just to “sell papers”, consider this: IF we were to sell an extra 100 papers, that would be huge. IF those papers were all sold in our office, so we weren’t splitting the money with our dealers, we’d make an extra 55 bucks. So obviously, it’s not about the money.

We do it because we care about our communities, and because it’s the right thing to do.

So whether its covering an important court case, or simply something as fun and simple as the Daddy-Daughter Dance, The Edina Sentinel is there for you.

I want to thank Echo for the great job she does, and thank all the Sentinel readers and advertisers for their support.

-Mike Scott Publisher of The Edina Sentinel, The Media, nemonews.net

Statement from our attorney Joy Ahern:

It was our position that to exclude Mrs. Menges from the courtroom was in effect a First Amendment violation, prohibiting Mrs. Menges from protected news gathering activities on behalf of the Edina Sentinel. The defense argued that Mrs. Menges is potentially a rebuttal witness, to possibly be called for impeachment purposes, and because she is a potential witness, must be excluded from the courtroom during the trial. Judge Dial ultimately allowed the subpoena of Mrs. Menges to stand, but agreed to modify his original Order to allow any representative of the Edina Sentinel to attend trial with the previously approved camera equipment, in her place. While this was not the result we had hoped for, it was a compromise that still allowed the people of Knox County to obtain important legal news and information, without compromising any defenses or arguments available to the Defendant.