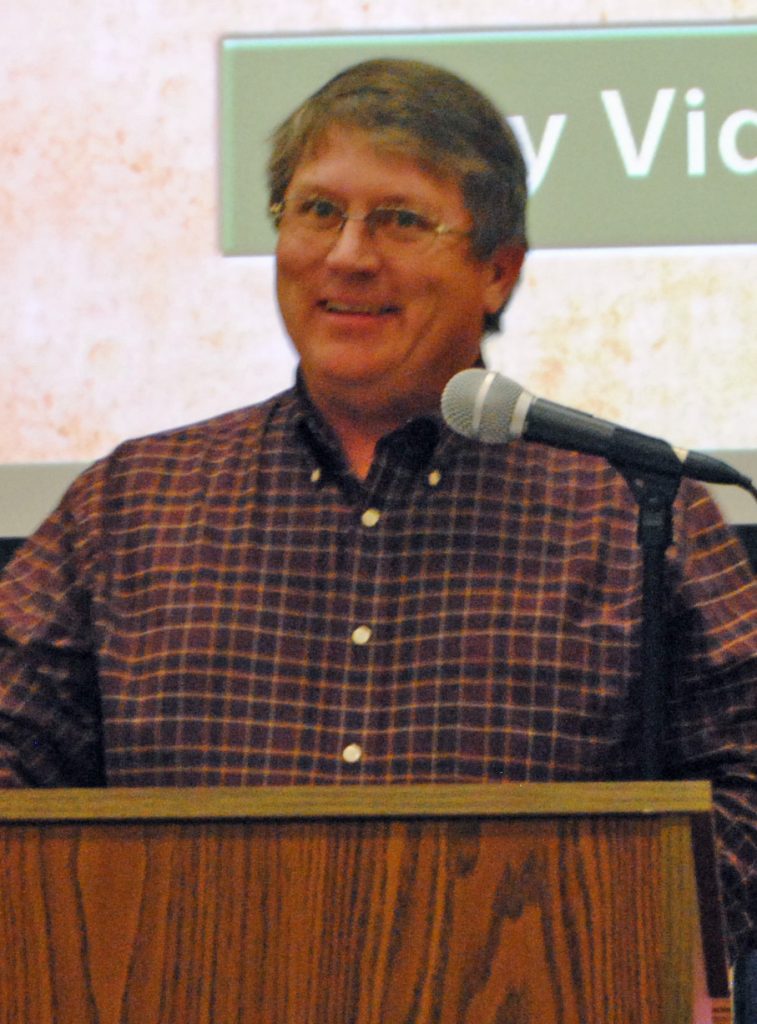 According to the official Knox County Municipal Election results, certified by the Knox County Clerk Marlene Spory, only 23 percent of Knox County voters made their way to the polls on Tuesday, April 8, 2014.

Of Knox County’s 2,598 registered voters only 605 of them voted in the Municipal Election

The county wide proposition, Proposition A, to continue a county Road and Bridge tax levy of .35 cents per $100 valuation was overwhelmingly passed by voters who actually voted with 87 percent voting to continue the tax. 517 voters voted for the continuation while 78 voted against it.

The county wide KCR-1 School Board race saw an upset. Two brand new, and one incumbent, School Board members were elected to the three contested seats.

Mark Cardwell will return for another term after receiving the most votes in the School Board election, 466.

Incumbent candidate Stacy Harder received 317 votes, which weren’t enough to keep him on the School Board.

County wide, with such a low turnout, a couple municipalities struggled to get anyone elected at all. In Knox City and Hurdland several races were tied some by write-ins. For example in Hurdland no one signed up as a candidate for the West Ward Alderman seat, four different people were written in an each of them received one vote.

We’ll be digging further into those instances and report back with what we discover.