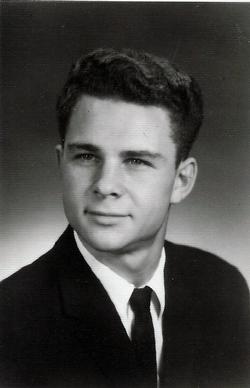 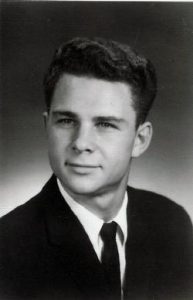 He was born March 6, 1947, in Edina, MO, the son of Herschel Sherwood and Veda June Small Hettinger.

He was united in marriage to Janice Sykes and two this union two children were born Tina Elaine James and Jeff of Las Vegas, NV, and Anthony Sherwood (Tony) Hettinger of Edina, MO. He was later married to Wynema Owens and to this union two children were born, Sheri Renee Goodwin and Shawn of Ewing, MO, and Terry Ben Hettinger and Helen of Edina, MO. Also surviving are one brother Arthur Lee Hettinger of Shawnee, KS, one sister Marjorie Helen Pitt and James of Laquey, MO, ten grandchildren, one great grandchild, a good friend Debbie Poore of Hurdland, MO and several nieces, nephews and cousins.

Harold was preceded in death by his parents, one brother Gerald Ray Hettinger and one grandson Derrick Sherwood Hettinger.

Harold received his education in Knox County in the Musser rural school and graduated from Knox County High School. After high school he lived in Kansas City, MO where he was employed in trucking and with the Ford Motor Company. Harold then returned to Knox County where he was engaged in farming on the family farm. After his retirement he enjoyed motorcycling and spending time with his children and grandchildren.

Memorials in memory of Harold S. Hettinger may be made to the family. Memorials may be left at or mailed to Hudson-Rimer Funeral Home, P.O. Box 1, Edina, MO 63537. www.hudsonrimerfh.com