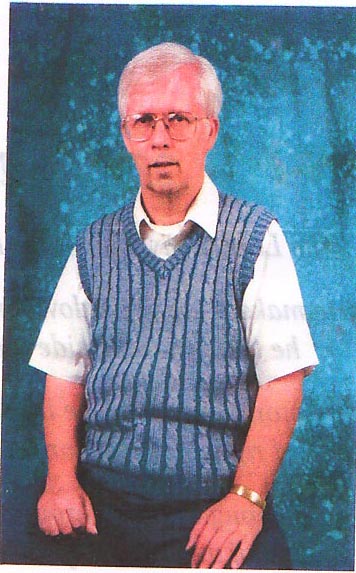 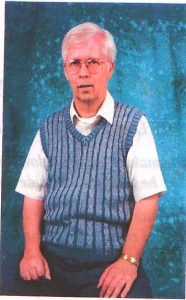 Robert was born June 19, 1947 in Kansas City, MO to Robert and Emma (Springer) Combs, Sr. He was a US Marine Corps veteran. On December 31, 1977, he was united in marriage to Janice K. Woodward and she survives of the home. He was a Civil Engineer, and a Baptist by faith. Robert enjoyed reading and history.

In addition to his wife, Janice, he is survived by his sister, Barbara Camper of Odessa, MO; brother, Wayne H. Combs of Sedalia MO.

Funeral Services were held at 11 a.m. Thursday, April 10, 2014, Pastor Fran Leib officiated. Burial was in the Leavenworth National Cemetery in Leavenworth, Kansas. Honorary pallbearers were Weldon Woodward and Wayne Combs. Services were under the direction of Meyers Funeral Chapel of Blue Springs, MO.

Memorial contributions may be made to Cancer Action, 4010 S. Lynn Ct. Dr. Independence, MO 64055 or the family.