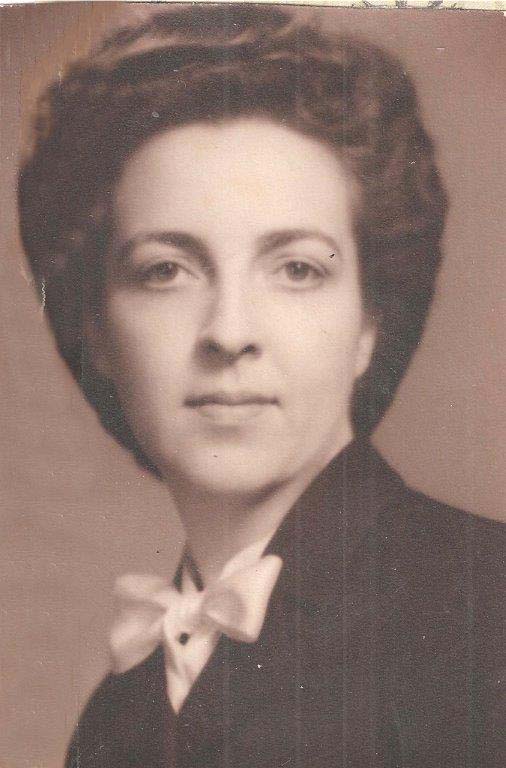 In her earlier years she was the Dean of Women at Spring Arbor College in Spring Arbor, Michigan.  Most of her life she enjoyed teaching English and Reading in Public Schools and home schooling in Michigan, Indiana and Missouri.

Memorials in memory of Doris E. Turnbough may be made to the Edina United Methodist Church.  Memorials may be left at or mailed to Hudson-Rimer Funeral Home, P.O. Box 1, Edina, MO 63537.