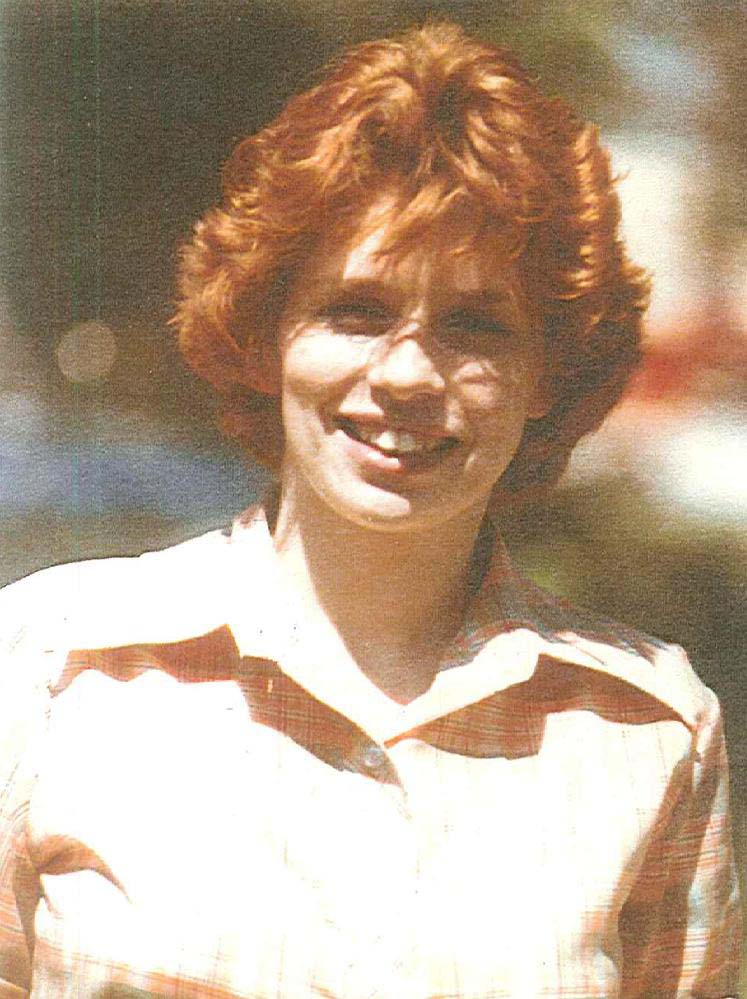 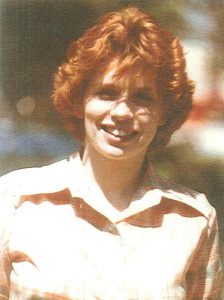 The daughter of Ray W. and Emma Balfour Hamlin, she was born January 20, 1954 at Kirksville, MO, Her early years she went to school in Edina, Missouri, and later moved to Mendon, Illinois where she attended High School. She also attended Quincy Beauty Academy in Quincy, Illinois.

She was married to Clyde Shannon. Mark Curran, and later to George Reed.

Patricia was preceded in death by her father Ray Hamlin, her husband George Reed, along several aunts, uncles, and cousins.

Memorials in lieu of flowers are suggested to the family and can be left at or mailed to the Payne Funeral Chapel, 202 E. Madison St. Memphis, Missouri 63555.

Funeral services were held Saturday morning, April 19, 2014 at the Payne Funeral Chapel in Memphis at 10:00 a.m. with Pastor Dan Hite officiating. As per her wishes cremation was accorded after the service.

Arrangements were entrusted to the Payne Funeral Chapel in Memphis.