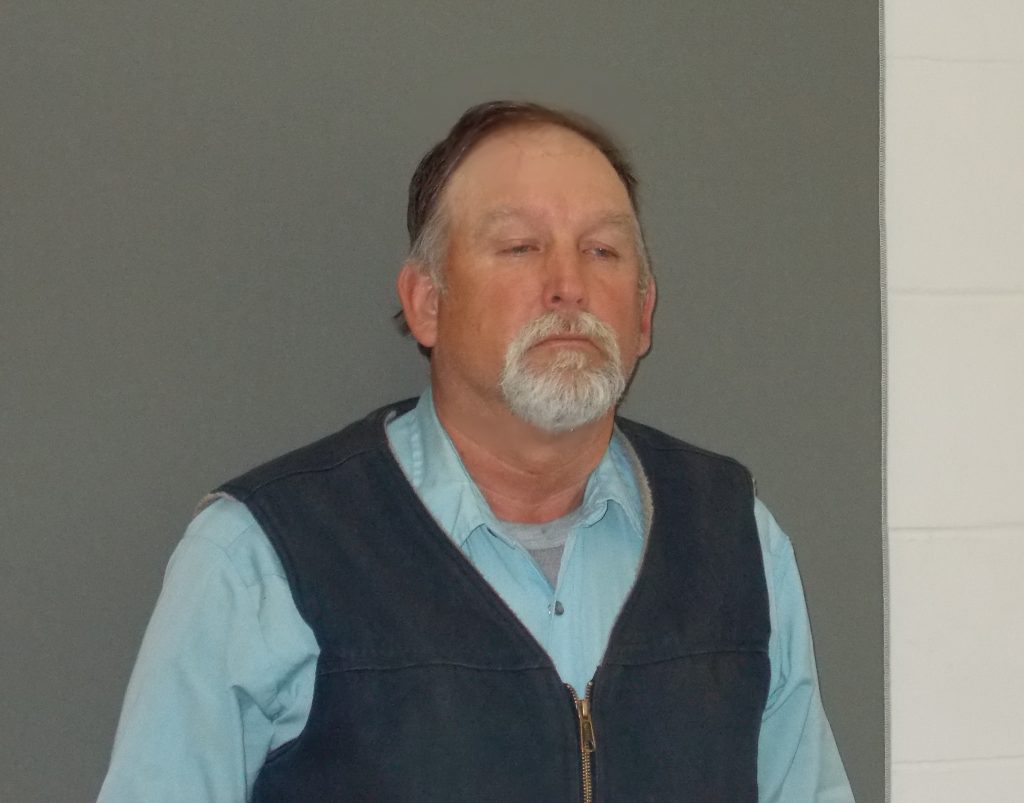 LCSO – On April 29, 2014 members of the Lewis County Sheriff’s Office arrested Kirby W. Clark, age 57, of rural Canton, Missouri on one count of animal abuse and 31 counts of failure to properly dispose of dead animals, all misdemeanor offenses.

The Lewis County Sheriff’s Office was assisted by the Missouri Department of Agriculture.