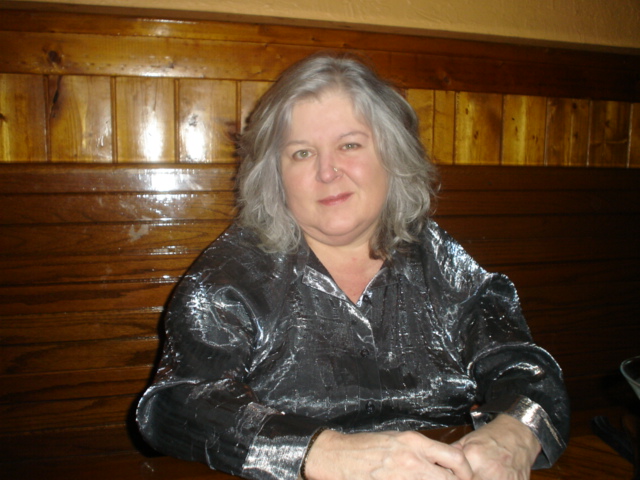 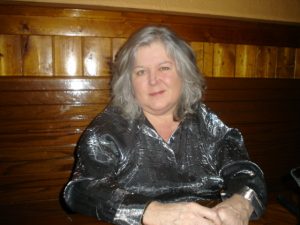 Cathy was born in Kirksville, MO to Junior Campbell and Neva Mae Christman Campbell of Hurdland, MO on April 3, 1954.  She attended Hurdland Elementary School and was graduated from Knox County High School in 1972.  Cathy worked in the Kirksville area before she moved to Los Angeles, CA in her early twenties. She worked in nursing and earned a LVN certification in 1994.  She worked for many years in hospitals and nursing homes in the Encino area.  Cathy completed course work for Registered Nurse and earned an AA degree from Regents University in New York before the onset of her illness. She also worked in the Food and Beverage Industry for many years.

Cathy was a member of the Neptune Society which provided cremation and burial in the Pacific Ocean. She was baptized during her illness by the Hospice Chaplain and had professed her faith in Jesus Christ as her personal Savior. She will be greatly missed by family and friends who loved her.

Donations in Cathy’s name to your favorite charity or the National Council of Alcoholism and Substance Abuse would be appreciated.