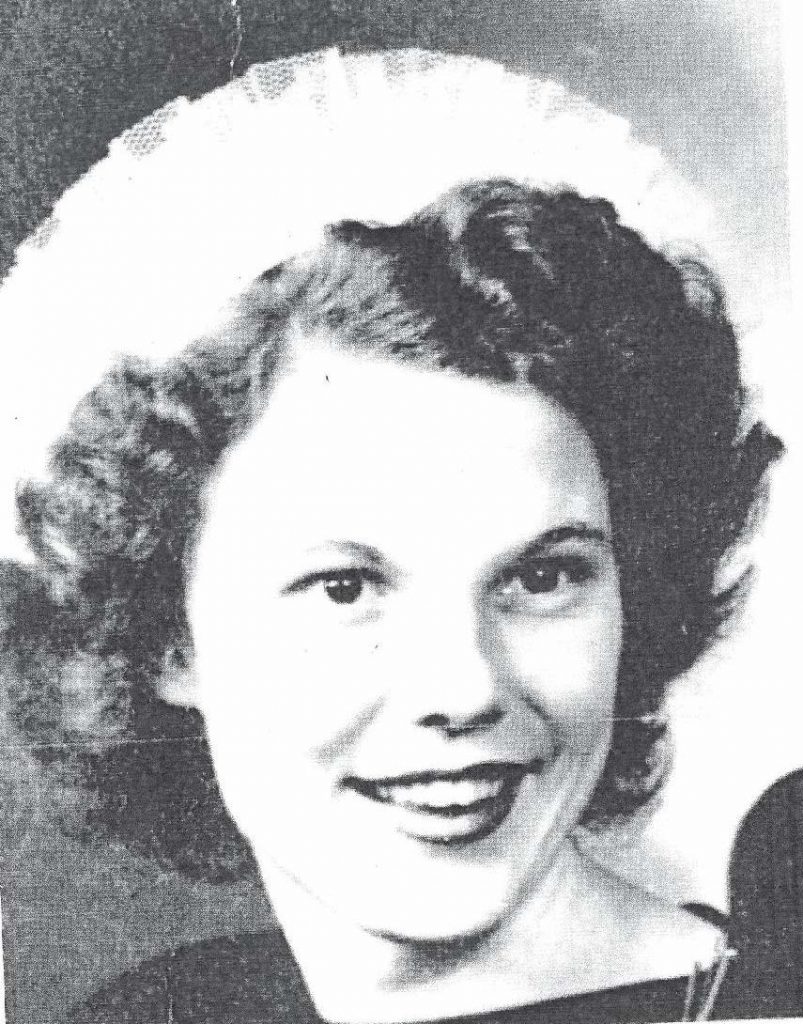 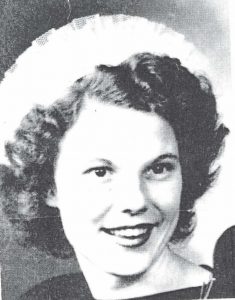 She was preceded in death by her parents, her husband, two brothers and one sister.

Services were under the direction of Advantage Funeral & Cremation Service, Colorado Springs, CO.