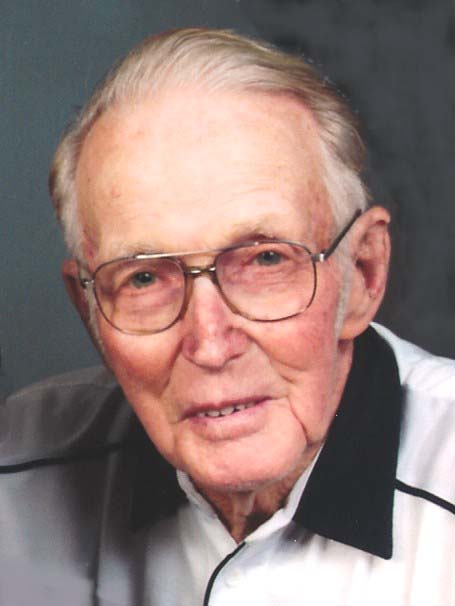 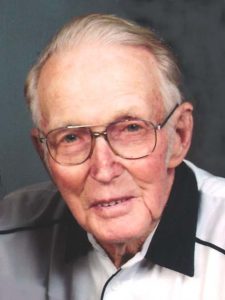 He was born March 4, 1921, at Gorin, MO, the son of Guy Addison and Minnie Bell Stevenson McCarty.

Red was also preceded in death by his parents, four brothers Leland, Ivan, Milton, and Clarence McCarty and two sisters Elsie Mayer and one in infancy.

Red was raised in the Gorin and Rutledge area where he received his education.  He and his wife lived their entire married life in the Hurdland area where they were engaged in farming.

Red hauled milk in the northeast MO area for over fifty years, he also drove a school bus in the Hurdland area for a number of years.  Red did row cropping, raised cattle, sheep, hogs and chickens but his favorite were the sheep.

Red was an avid St. Louis Cardinals fan, coached little league baseball in the Hurdland area, enjoyed gardening, his dogs and cats and loved spending time with his family and friends.  He and his wife enjoyed dancing on Saturday nights at the Moose Lodge in Kirksville and were members of the Hurdland Baptist Church.